CARRIE UNDERWOOD RETURNS TO AMERICAN IDOL AS SUPERSTAR GUEST MENTOR ON MAY 13, 2018 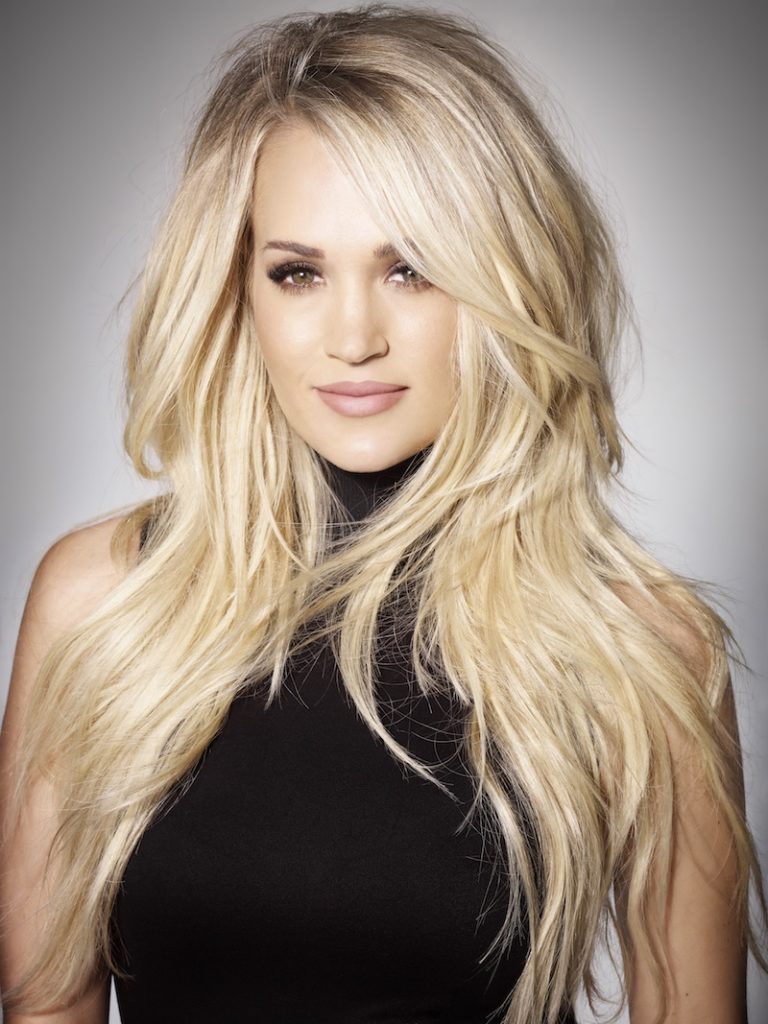 MAY 7, 2018 – Carrie Underwood will return to American Idol as a superstar guest mentor on Sunday, May 13 (airing live on ABC 8:00 PM Eastern/7:00 PM Central/5:00 PM Pacific). Her appearance was announced during Idol’s live show on Sunday, May 6, along with a worldwide exclusive look at her new music video for the lead single and title track from her forthcoming album, Cry Pretty. The full video can now be viewed at http://smarturl.it/CryPrettyVideo.

The top five contestants, consisting of Gabby Barrett, Cade Foehner, Caleb Lee Hutchinson, Maddie Poppe and Michael J. Woodard, will perform songs from the Carrie Underwood songbook on next week’s live show, following a special mentoring session with her during a surprise trip to Nashville. Underwood will also perform her hit single, “Cry Pretty,” which Underwood co-wrote and co-produced, and debuted in its first week sales at #1 in the U.S. all-genres, topping the iTunes Top Songs charts in 12 countries.  The new album – her first for Capitol Records Nashville – will be released on September 14, marking the first time she has co-produced her own album.