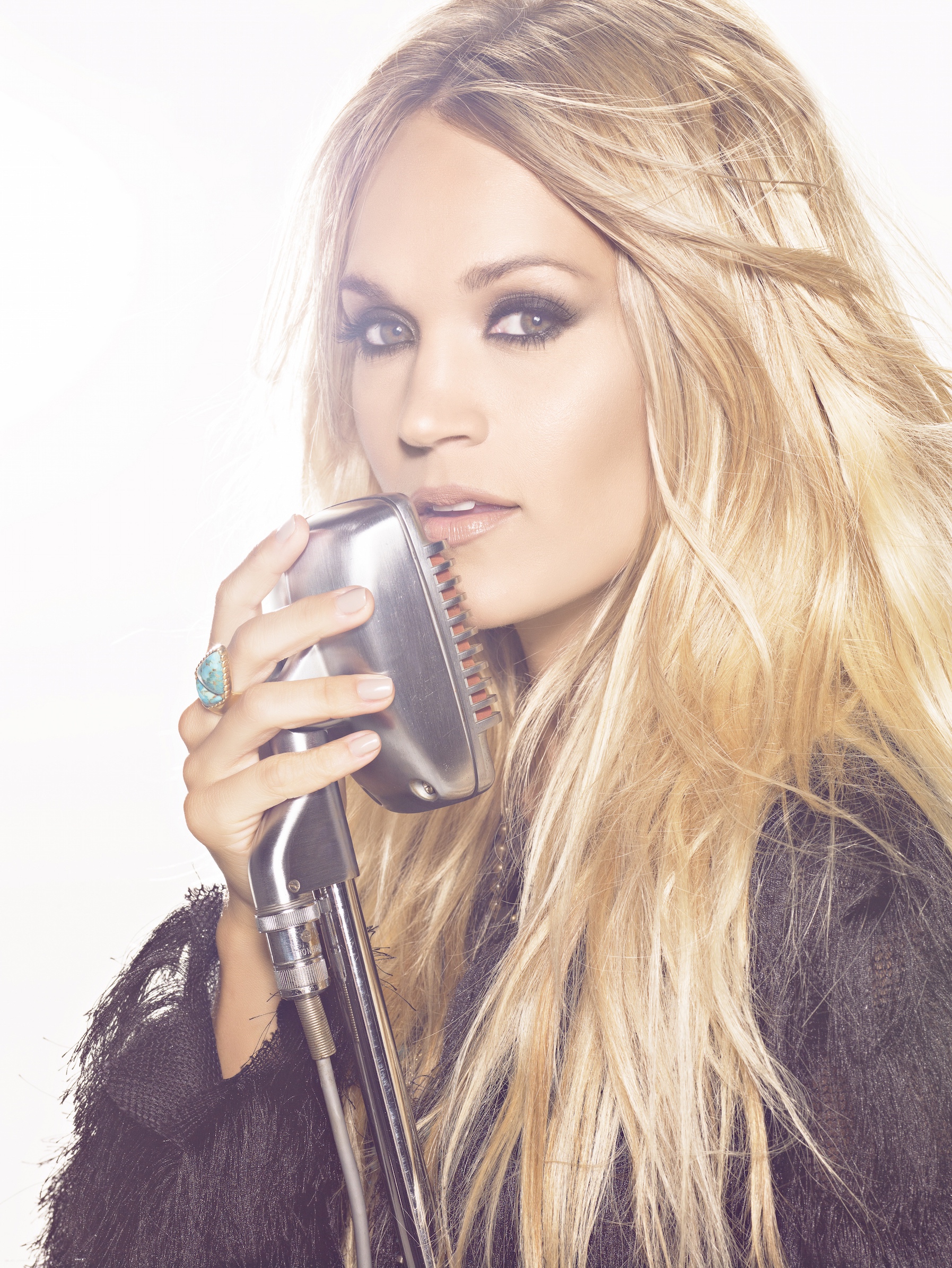 Carrie recently completed the spring leg of the biggest tour of her career, The Storyteller Tour-Stories in the Round. The arena tour rolled in to 47 cities and seven different countries, playing to nearly 600,000 people since the tour launched in January. The tour will pick back up in September and continue through November.