“THE STORYTELLER TOUR- STORIES IN THE ROUND”

UNDERWOOD PLAYS FOR OVER ONE MILLION FANS IN 2016

$1 Per Ticket Sold From The Storyteller Tour U.S. Dates Contributed to C.A.T.S Foundation 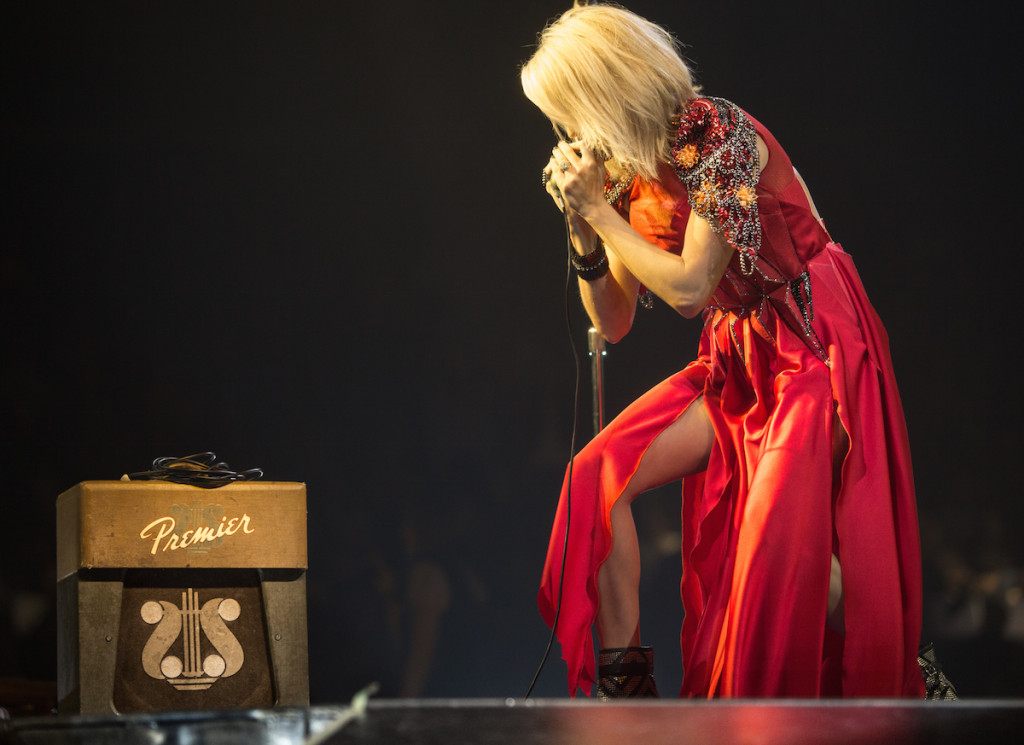 Named Billboard’s #1 country tour of the first half of 2016, and one of Forbes’ 10 hottest tours of the fall, “The Storyteller Tour” travelled over 50,000 miles among 18 trucks and 8 buses. Each show consisted of 112 automation cues controlling all elements of the 150 foot-long in-the-round stage including 7 stage elevators, 3 rings of video screen, a revolving central stage, and mirror ball, through 56 axes of motion. The tour used over 51,000 pounds of carbon dioxide, and dropped over 400 pounds of Mylar. Carrie’s wardrobe, created by Emmy-winning costume designer Marina Toybina, consisted of 32 custom made costumes and 214 pieces of jewelry, allowing for different outfit combinations across the show’s 5 Acts in each city. The tour’s Creative Director was Barry Lather (Rihanna, Mariah Carey, Usher, Michael Jackson) and Butch Allen (Metallica, The Eagles, Eric Church, No Doubt) was the Production & Lighting Designer.

“….from a pure standpoint of vocals and showmanship, no other female vocalist comes close!” – Sounds Like Nashville

“… a no-expense-spared spectacle that highlights her approachable beauty, her roar of a voice and a substantive set of songs…”- Atlanta Journal Constitution

A donation of $1 from each ticket sold on the U.S. dates of “The Storyteller Tour” will be contributed to the C.A.T.S (Checotah Animal, Town, and School) Foundation, established by Carrie in 2009, to help aid its causes including Checotah, Oklahoma’s education and literacy programs.

Carrie will head to New Zealand and Australia in December to join Keith Urban on the ripCORD World Tour 2016.