“The Champion,” a Global Sensation, Hits No. 1 in 10 countries including the U.S. 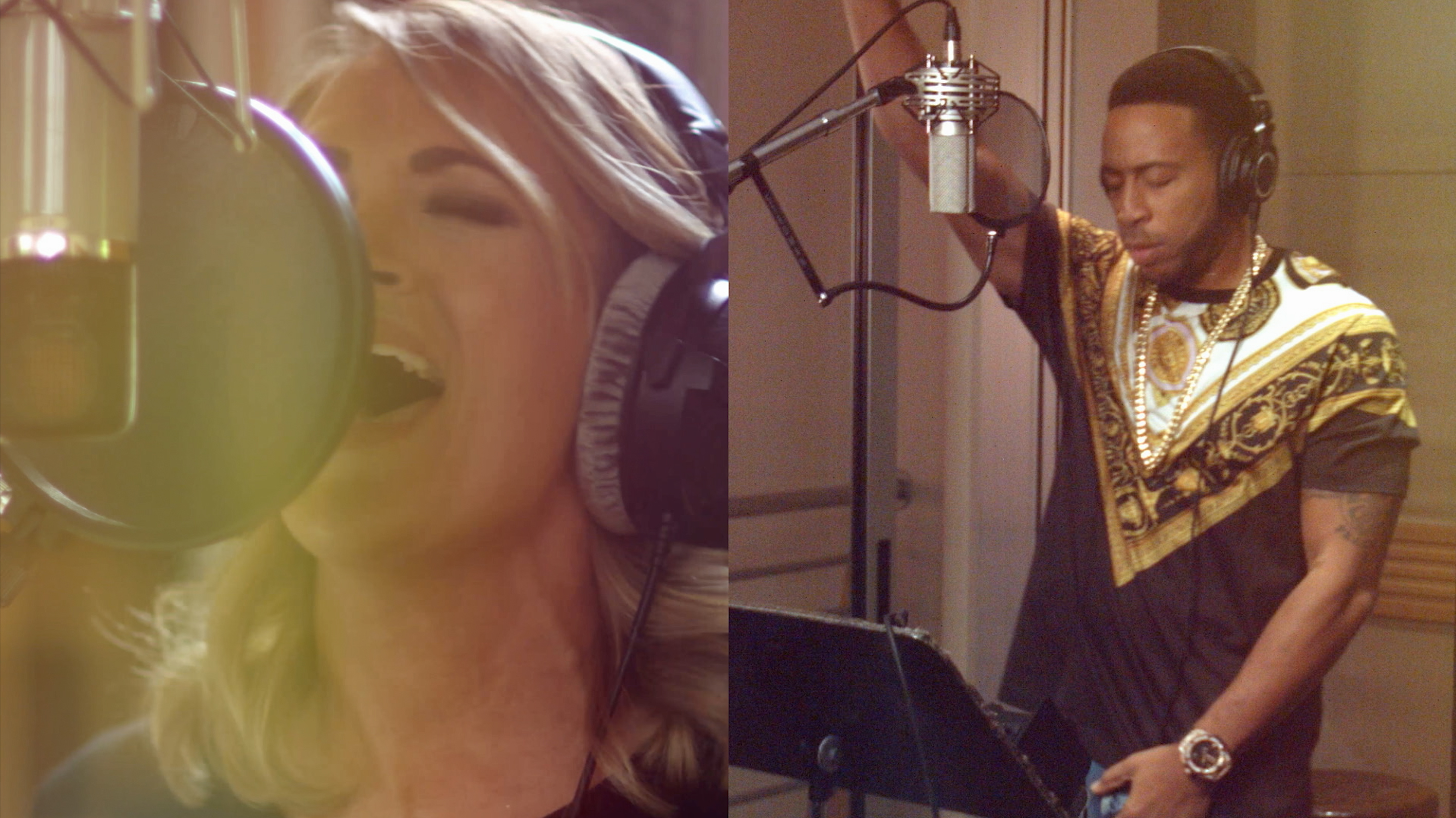 Nashville, TN – Multi-platinum superstar Carrie Underwood’s music video for her hit event anthem “The Champion” which features Ludacris premiered on NBC’s Today Show this morning before launching globally across digital platforms. The poignant and powerful montage video, directed by Jimmy Lynch, features a behind-the-scenes look at Underwood and Ludacris recording the song as well as historic moments and footage highlighting professional athletes and everyday champions. Fans have already started joining in by sharing their own champion-inspired photos and videos across social media using #TheChampion. The song was written by Underwood, Brett James, Chris DeStefano and Christopher Bridges PKA Ludacris, and was produced by Jim Jonsin.

“The Champion,” originally written to open NBC’s Super Bowl LII with its own video seen by over 131 million viewers worldwide, and was incorporated into NBC’s current coverage of the 2018 Olympic Winter Games. Globally, “The Champion” has reached No. 1 on the iTunes Top Songs chart in 10 countries including the U.S. where it held the top spot throughout its release week then rose back to the top of the chart for four consecutive days after the Super Bowl LII opening. The song also debuted Top 5 on the all-genre Top 200 Digital Songs chart and reached No. 7 on the Spotify US Viral 50 Chart.

The lyric video and playlist for “The Champion” are also available now.

Underwood is currently in the studio working on her next album which will be released on Capitol Records Nashville. This week, Underwood garnered her 13th ACM nomination for Female Vocalist of the Year and was also nominated for Vocal Event of the Year for “The Fighter” with Keith Urban.