Highlights Include Sold Out Shows and Major TV Promo

NASHVILLE, TN– (March 14, 2016) – After selling out all concerts in America that have played so far on The Storyteller Tour, ACM Female Vocalist of the Year nominee Carrie Underwood brought her tour to Europe this month. This past weekend she headlined sold out shows at Glasgow’s Clyde Auditorium, London’s O2 Arena, and Dublin’s 3 Arena. The weekend prior Carrie played for the first time in Stockholm, Sweden, and Oslo Norway to enthusiastic crowds. All 5 dates were a part of Country to Country (C2C), Europe’s biggest country music festival. 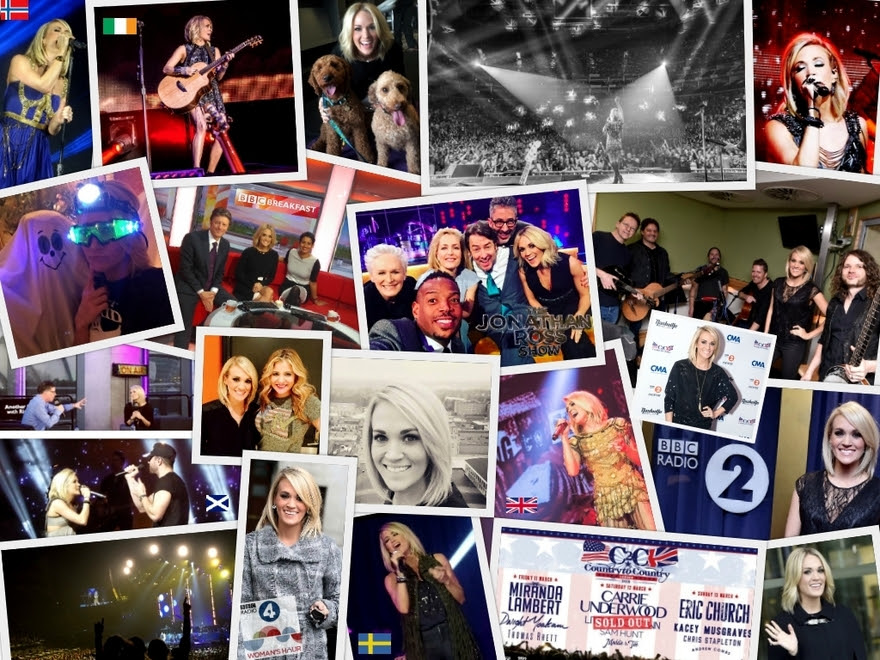 While overseas Carrie had an incredible run of UK promo activity including television appearances on BBC Breakfast and The Jonathan Ross Show. She visited with radio including “Another Country With Ricky Ross” at BBC Radio Scotland, “The Tracks Of My Years” with Ken Bruce at BBC Radio 2, and “Live From Country To Country 2016” with BBC Radio 2 Country. Carrie performed on “Woman’s Hour” at BBC Radio 4, and “Simon Mayo Drivetime” at BBC Radio 2.  She was also featured in numerous print publications including the Sunday Times, Metro, Music Week, The Sun, and Hello magazine.

See highlights from the trip below: 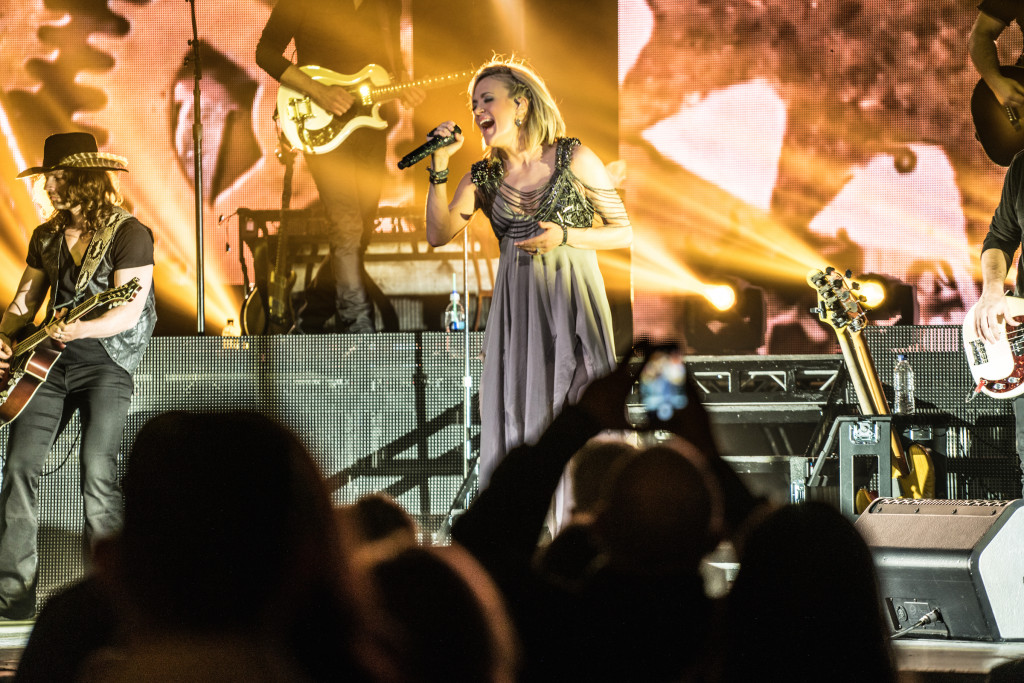 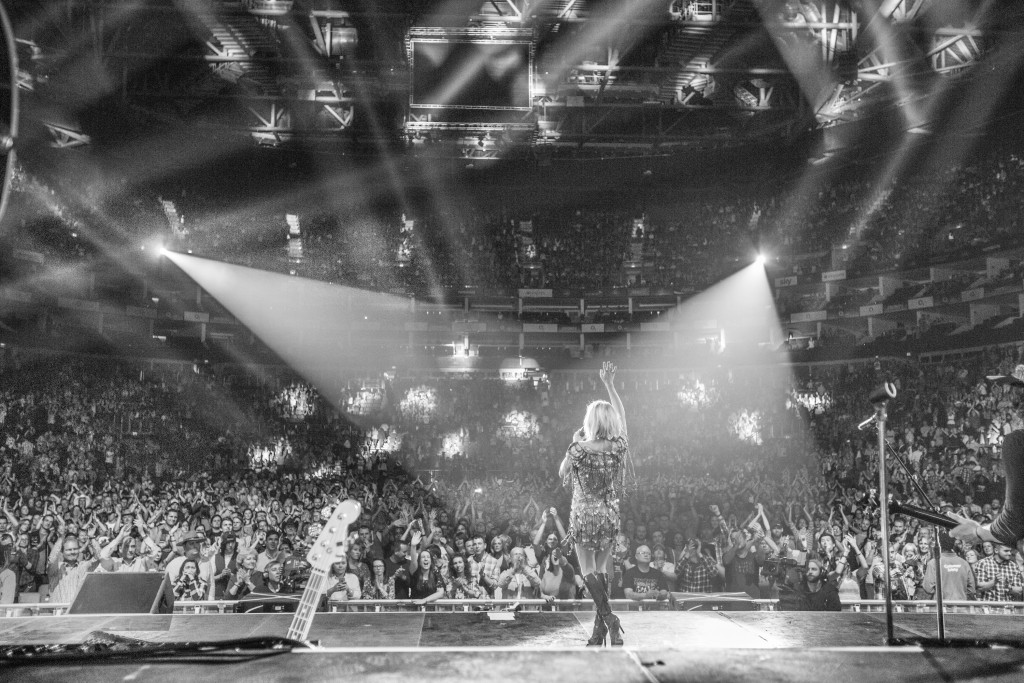 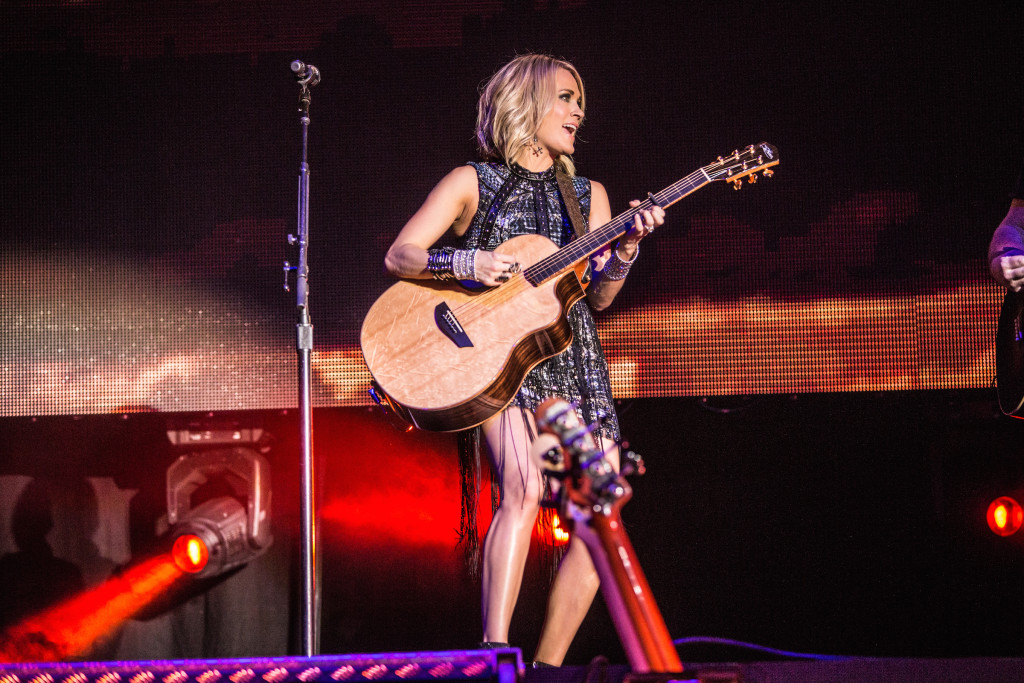