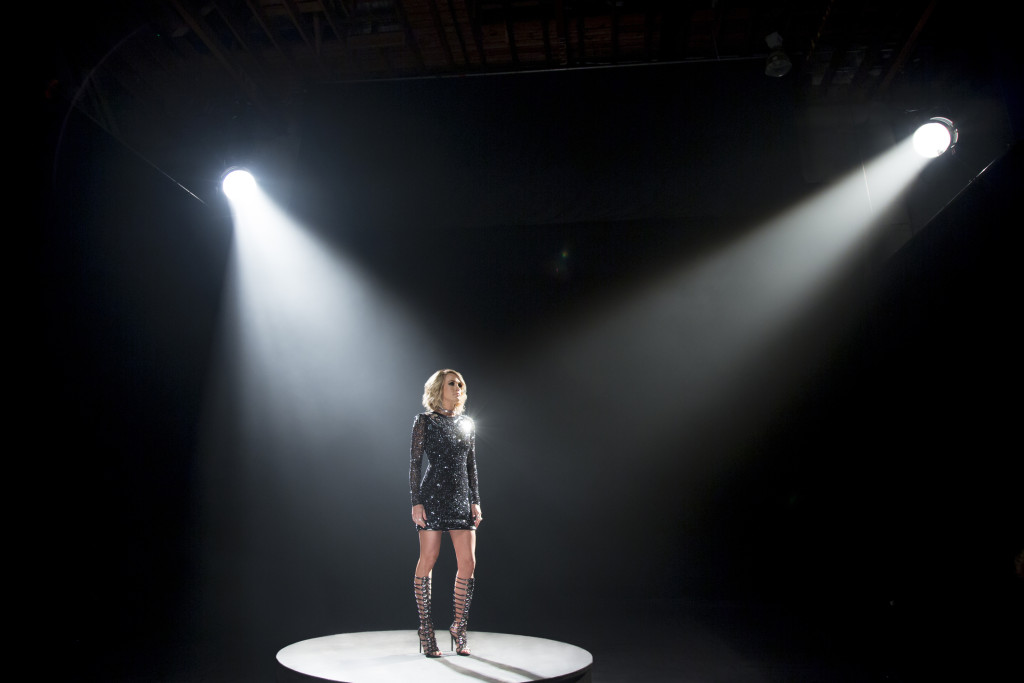 A sneak preview of the new song debuted this past Friday during the opening of the 2016 Rio Olympics on NBC and will continue to air throughout the Olympics (Aug. 5-21). The full theme song, “Oh, Sunday Night,” will debut on the first SNFtelecast – Patriots at Cardinals on Sept. 11.

“Oh, Sunday Night” is set to the music of “Somethin’ Bad,” a chart-topping duet from Underwood and Miranda Lambert which was released in 2014 and earned a Grammy nomination for Best Country Duo/Group Performance. Underwood worked with the songwriters of “Somethin’ Bad”– Chris DeStefano, Brett James, and Priscilla Renea – to rewrite the lyrics for Sunday Night Football. The result, “Oh, Sunday Night,” was produced by Mark Bright and Chris DeStefano.