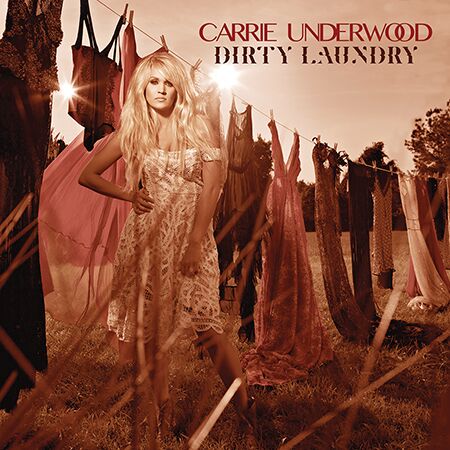 Carrie soars into 2017 with multiple award nominations including a Grammy nod for Best Country Solo Performance for her #1 hit “Church Bells,” and a People’s Choice Award nomination for Favorite Female Country Artist. She is also a double nominee at the upcoming iHeartRadio Music Awards for Country Song of the Year, “Church Bells,” and Country Artist of the Year.  Carrie’s 2016 sold-out 360-degree “Storyteller Tour – Stories in the Round” is also nominated in the Most Creative Stage Production category at next month’s Pollstar Awards.