Carrie Underwood Honored by CMT during “Artists of the Year” Special 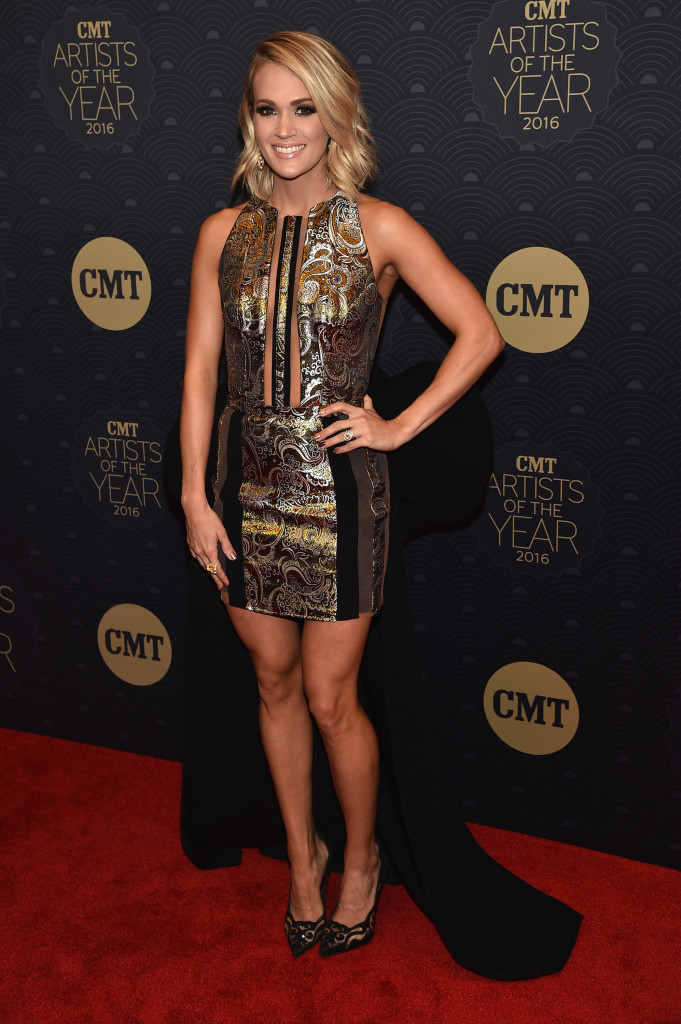 “The Storyteller Tour” Continues Sold-Out Concerts Across the U.S.

NASHVILLE, Tenn – (October 20, 2016) – Carrie Underwood was honored by CMT for the third time (2010, 2012 and 2016) as part of their “Artists of the Year” special which took place at Nashville’s Schermerhorn Symphony Center and airs tonight, Thursday, October 20 at 8pm ET/PT. The honorees were selected for dominating the last 12 months in country music including radio airplay, album and single sales, and selling out arenas around the world.

As part of the celebration, Carrie gave a very special performance of “Like I’ll Never Love You Again” alongside The Love Junkies, made up of award-winning singer/songwriters Hillary Lindsey, Lori McKenna, and Liz Rose, who wrote the song for Carrie’s Storyteller album.

CMT’s “Artists of the Year” special was just a quick break in Carrie’s massive Storyteller Tour. She began this week performing to a sold-out crowd of over 16,000 fans at St. Paul’s Xcel Energy Center and she continues tonight with another sold out crowd at Cincinnati’s U.S. Bank Arena. 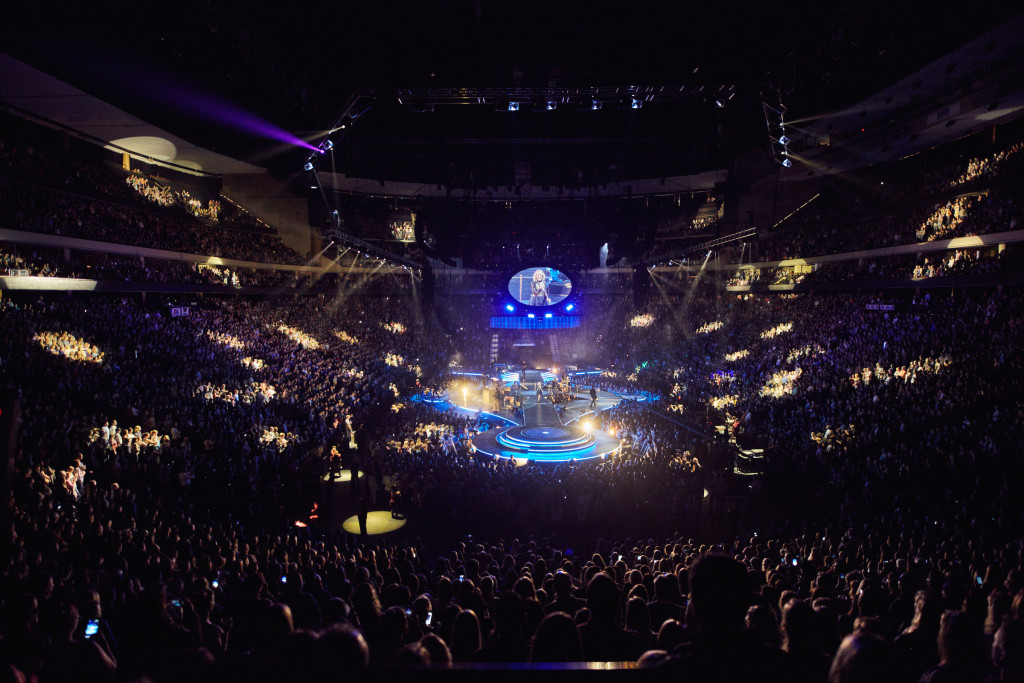 Billboard ranked “The Storyteller Tour – Stories in the Round” the #1 country tour for the first half of 2016 which has performed for more than 800,000 fans since launching on January 30. Fans and music critics alike have praised Carrie’s stand-out performances and the tour’s dynamic production.