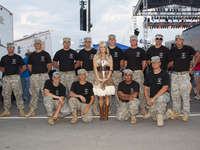 Carrie Celebrates with 75,000 Fans at Fort Campbell Army Base

NASHVILLE – August 16, 2009 – Carrie Underwood performed for 75,000 fans, Soldiers and military families at Fort Campbell Army Base on Friday, August 14 as part of the Salute to the Troops Concert. The show began the “Week of the Eagles, a Biannual Tribute to the Screaming Eagles,” a time dedicated to celebrate the Soldiers and families of Fort Campbell, KY, whose 101st Airborne Division is returning from their service in the Middle East. 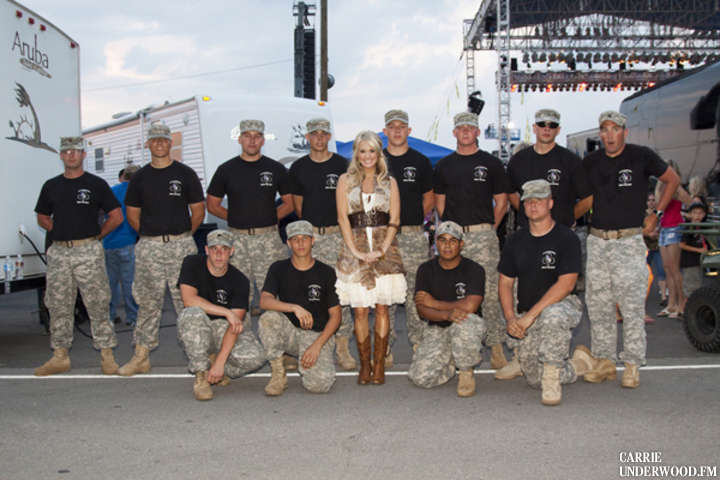