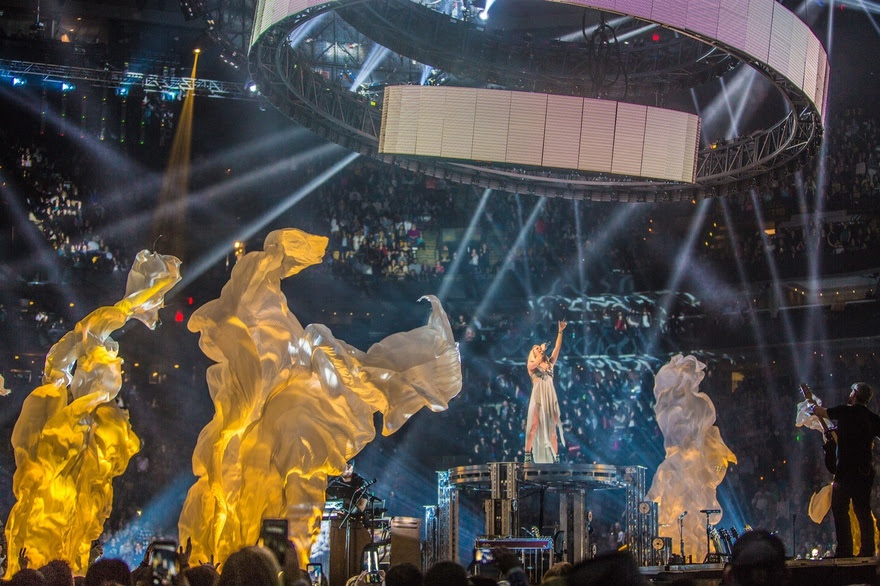 The seven-time Grammy winner and Pollstar’s three-time top female country touring artist will continue The Storyteller Tour overseas next week as Carrie headlines five concerts during Europe’s biggest country music festival, Country to Country (C2C). Named “one of the strongest and most engaging performers in today’s music” by the Pittsburgh Tribune, the Carrie-headlined C2C shows at London’s O2 and Glasgow’s Clyde Auditorium have sold out, with festival attendance in London doubling since Underwood’s previous C2C performance in 2013. The international leg of The Storyteller Tour will begin in Stockholm, Sweden on March 4 and will wrap in Dublin, Ireland on March 13. Sam Hunt and Little Big Town will join the Glasgow, London, and Dublin shows. Dates and cities are listed below, and for more info click here. 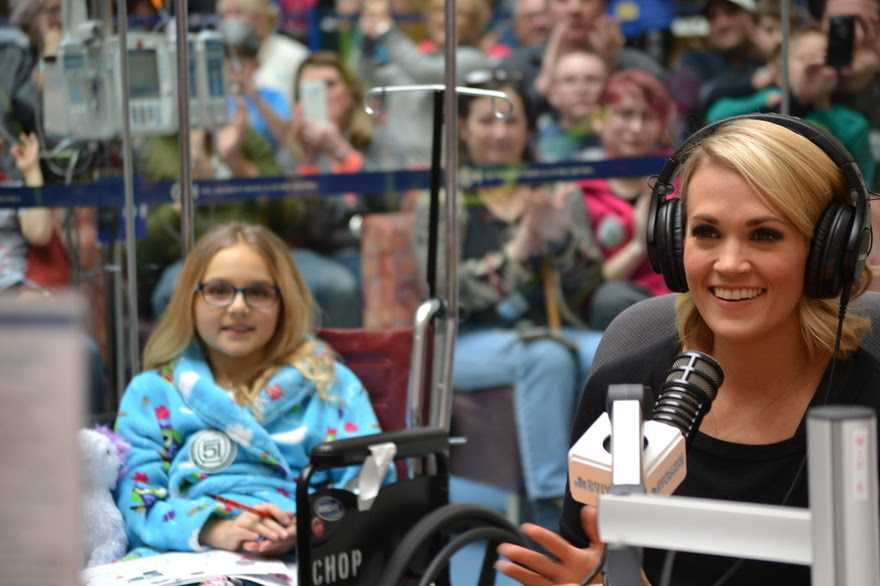 Carrie visited Seacrest Studios at The Children’s Hospital of Philadelphia

While on tour in Pennsylvania this week, Carrie visited the Children’s Hospital of Philadelphia with the Ryan Seacrest Foundation where she was interviewed by and met patients at the Foundation’s Seacrest Studios. Also in Philadelphia, as well as in Boston and Washington, D.C., Carrie met with military families as part of the Honor. Family. Fun. initiative launched in January by Carnival Cruise Line, Operation Homefront, and Carrie to support military families. 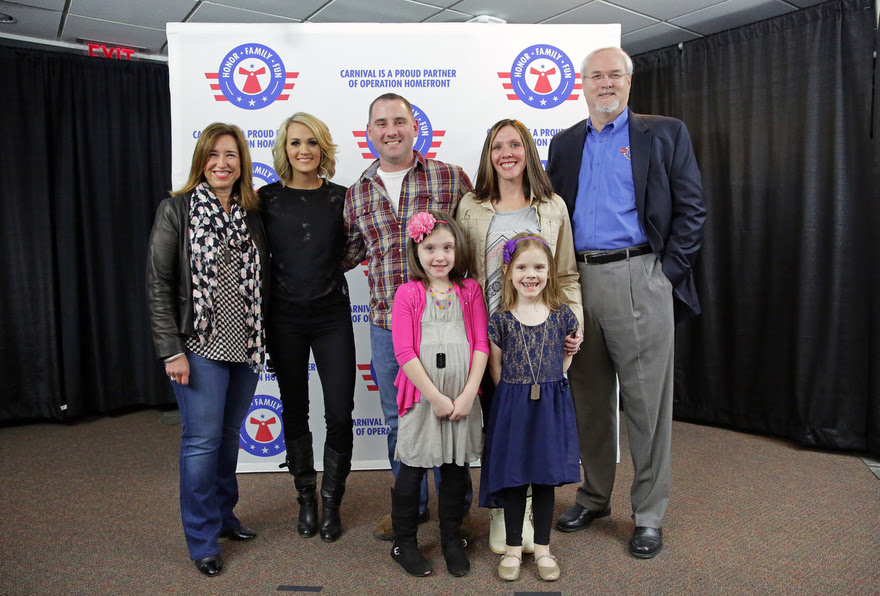 Carrie Meets Military Family in Philadelphia with Reps from Carnival Cruise Line and Operation Homefront as part of their Honor. Family. Fun. Initiative