World-renowned lighting designer Marc Brickman choreographed the festive light show, which premieres on Saturday, December 19 and will be synced live each night at 8:00 p.m. through Friday, December 25 to a broadcast of the song on iHeartRadio’s Z100 and LiteFM. Viewers outside of the New York City area can tune in to watch the show live via Earthcam at https://www.esbnyc.com/earthcam-empire-state-building. A video of the entire show will also be posted on the Empire State Building’s YouTube channel (www.youtube.com/esbnyc) immediately following its debut on Saturday, December 19. 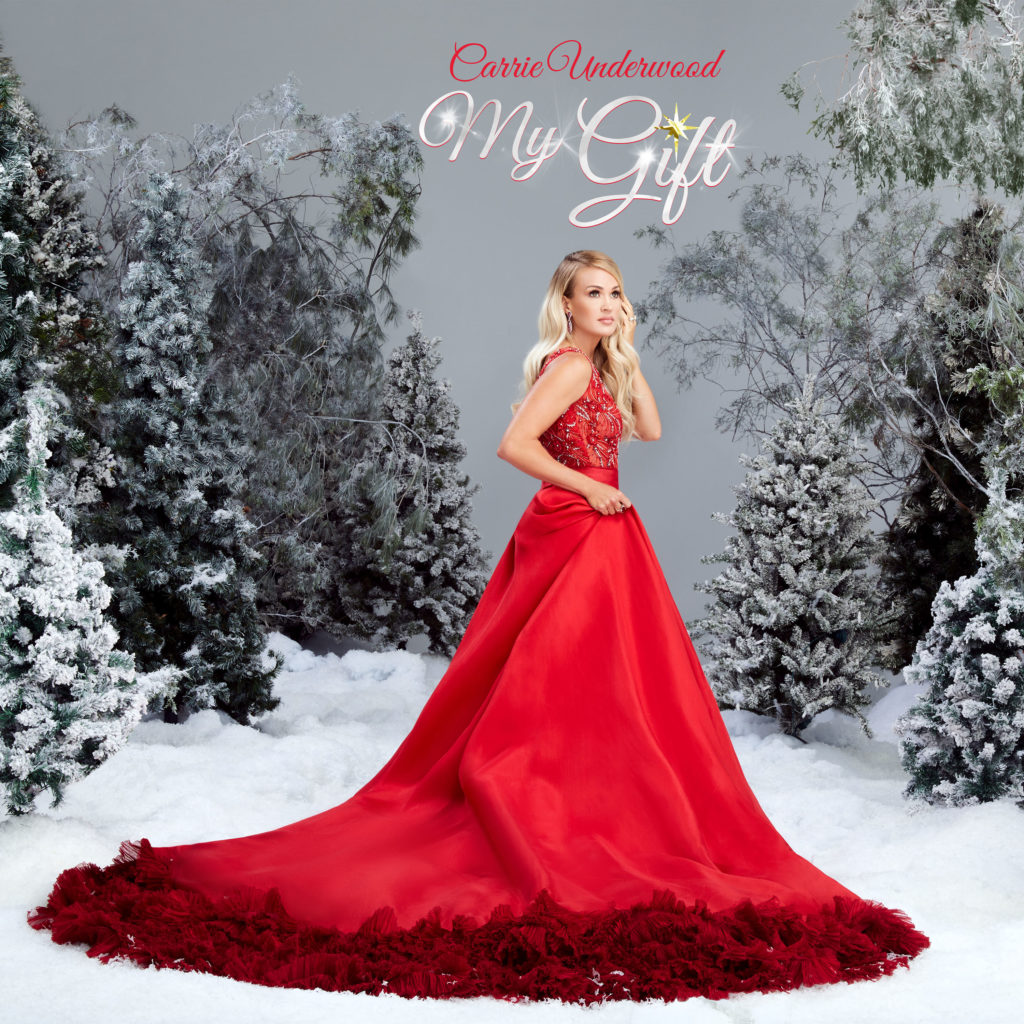