To spread holiday cheer even further, Carrie has teamed up with Amazon and its “Delivering Smiles” holiday campaign, to help fulfill the AmazonSmile Charity Lists for Monroe Carell Jr. Children’s Hospital at Vanderbilt. This is part of a larger Delivering Smiles holiday campaign recently announced, with Amazon donating millions of items through product and monetary donations to over one thousand charities worldwide. 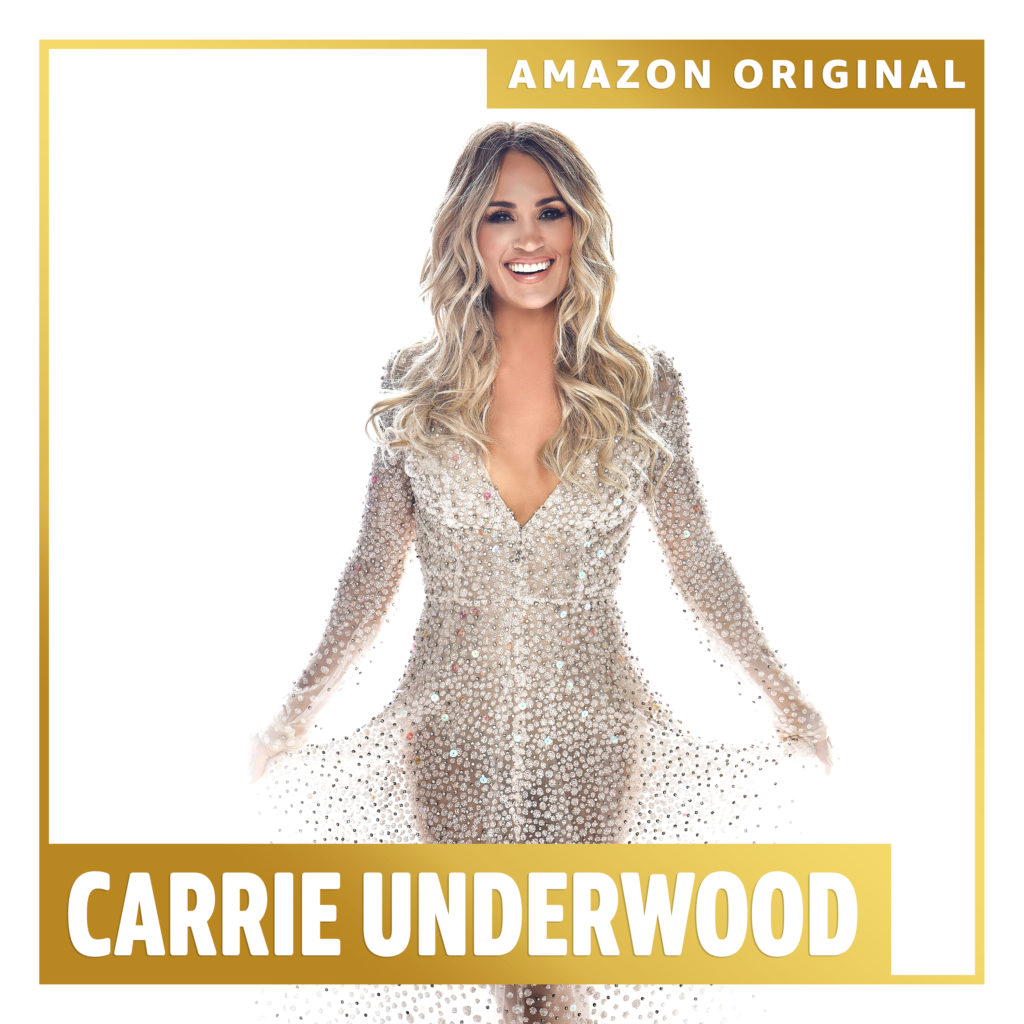 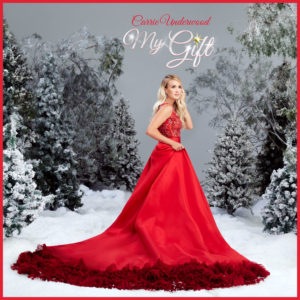