Carrie revealed the track list for My Savior, her recently-announced album of gospel hymns.  The new album will be released globally on CD and digital March 26, 2021, and on vinyl April 30. In anticipation of the Spring release, Carrie has released a new studio recording of “Softly And Tenderly,” which is available now when you pre-order the digital album here.

My Savior is co-produced and arranged by Carrie and GRAMMY® Award winner David Garcia, with whom she co-produced her critically acclaimed 2018 album Cry Pretty, her seventh album to be certified Platinum or Multi-Platinum by the RIAA.

My Savior consists of covers of traditional gospel hymns Carrie grew up singing. Highlights of the album include a duet with CeCe Winans, the best-selling and most-awarded female gospel artist of all time, on the classic hymn, “Great Is Thy Faithfulness” and a special appearance by singer/songwriter Bear Rinehart, frontman of the rock band, NEEDTOBREATHE, who joins Carrie to sing harmony on another traditional hymn, “Nothing But The Blood Of Jesus.”

Carrie and David Garcia assembled a stellar group of elite Nashville musicians for My Savior, including Southern gospel and harmonica legend Buddy Greene, guitarist and 10-time CMA Musician of the Year Mac McAnally, Southern gospel piano virtuoso Gordon Mote, and frequent collaborator, singer/songwriter/musician Brett James joining Carrie on harmonies, among many others, to create a unique pastiche of musical styles from classic country to folk, bluegrass, and gospel.

Pre-orders of the My Savior CD, vinyl and limited-edition t-shirt/CD boxset are available here. Pre-order on digital, CD, or vinyl here. Carrie’s video trailer for My Savior can be seen here. 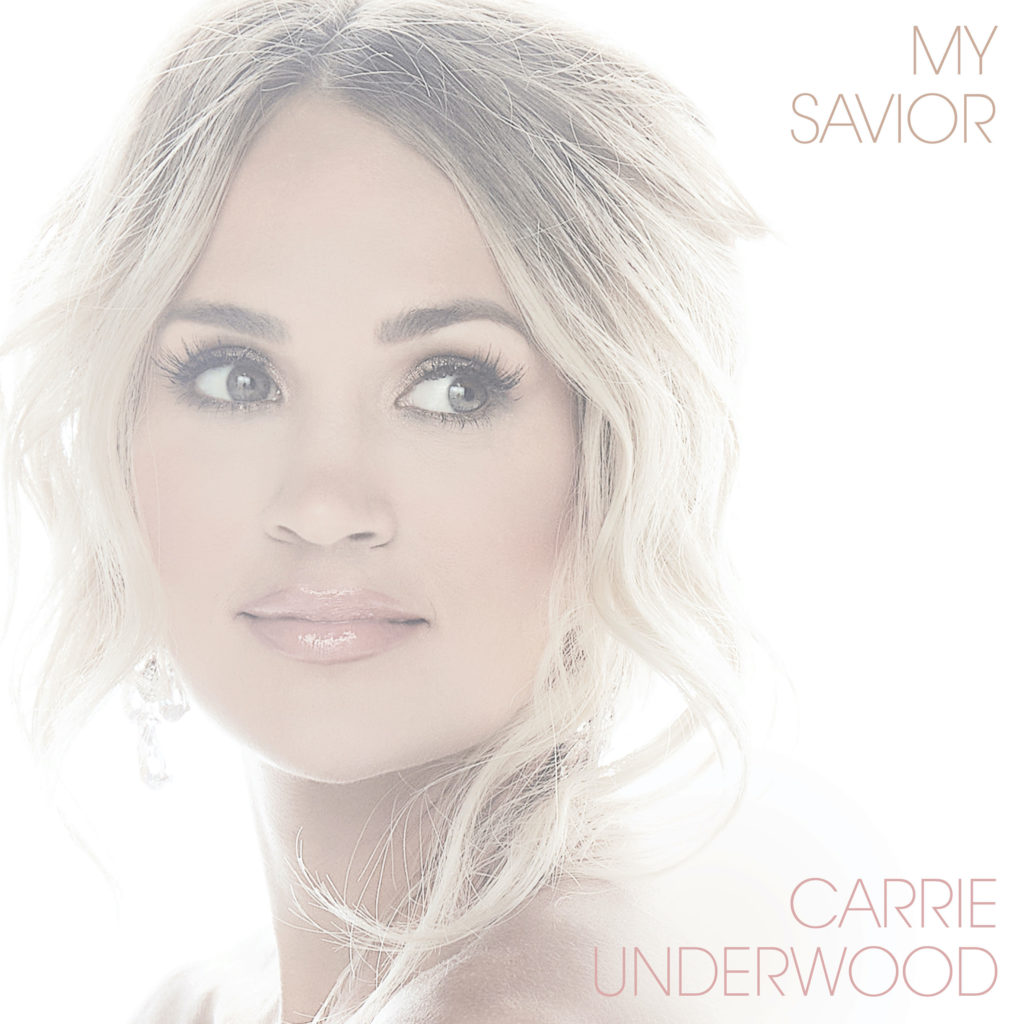 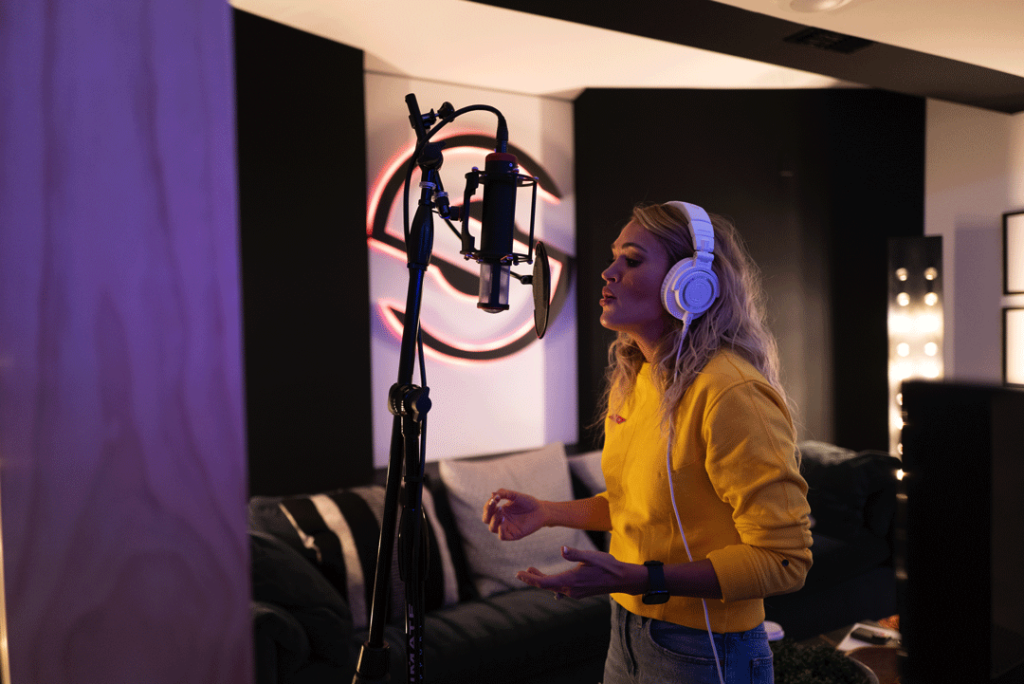 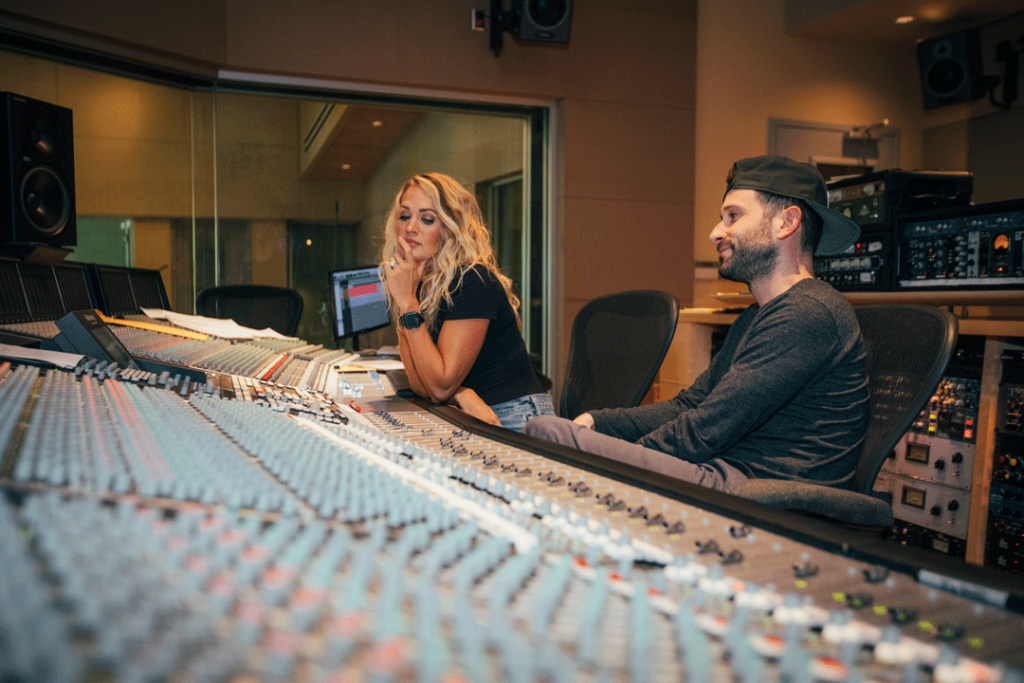