THE CRY PRETTY TOUR 360 RETURNS TO NORTH AMERICA THIS FALL 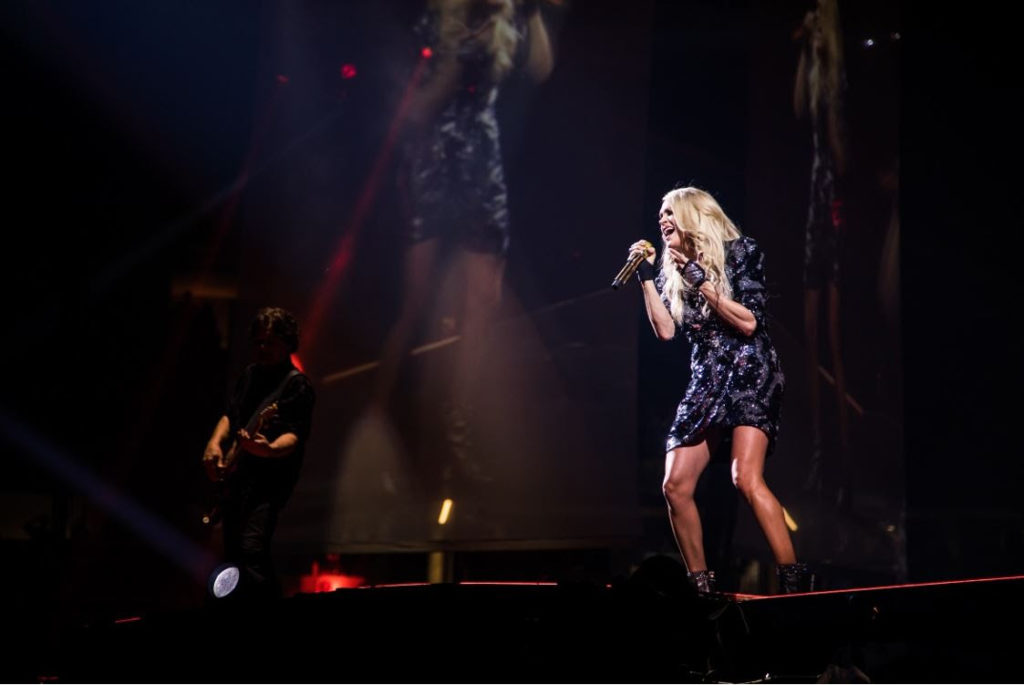 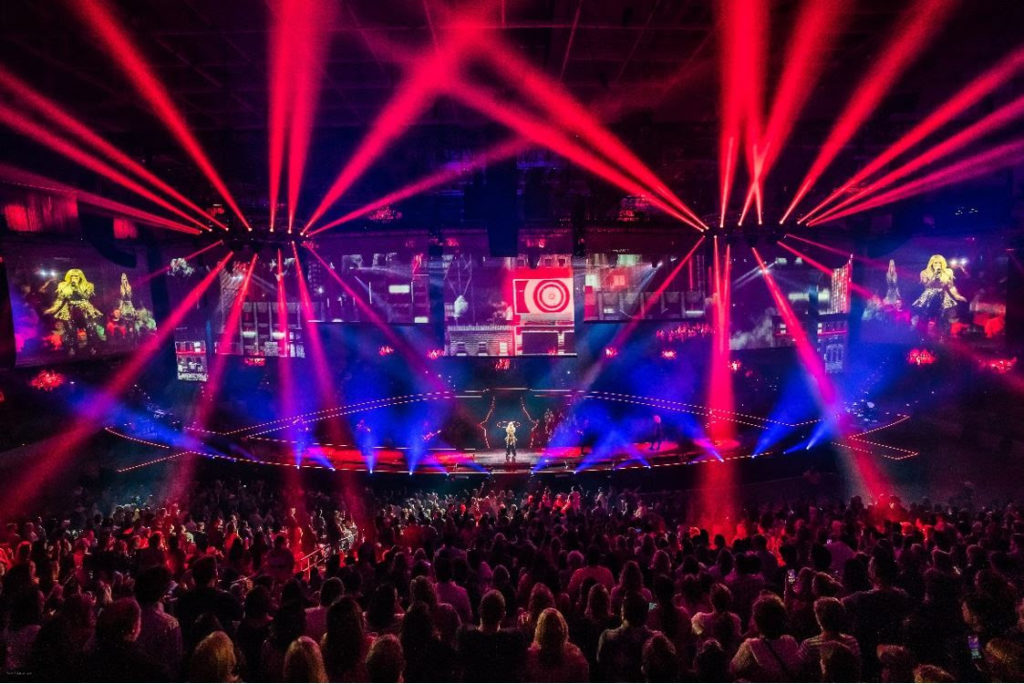 After delivering a spectacular show to packed arenas night after night in over 25 cities across North America since its May 1 launch, seven-time Grammy Award-winning superstar Carrie Underwood wrapped the first leg of THE CRY PRETTY TOUR 360 on June 23 in Lincoln, NE, culminating with a run of seven straight sold-out shows. Of the final show on this leg, theLincoln Journal Star declared: “There can’t be a better arena show on the road than the spectacle Carrie Underwood brought to Pinnacle Bank Arena…[she] is the reigning queen of country.”

THE CRY PRETTY TOUR 360 has consistently garnered both critical and fan acclaim for its innovative production and stage design in the middle of the arena floor to create an intimate view for all attendees, Underwood’s standout vocal performances, and interactivity – such as featuring a winner of the tour’s ongoing contest, wherein fans submit stories about what Underwood’s hit anthem, The Champion, means to them for the chance to join her on stage and perform the rap originated by Ludacris on the platinum track.

The show utilizes 36 projectors and 19 video projection screens, with 15 stage elevators and over 400 moving lights.  Throughout the set, Underwood can be seen playing acoustic and electric guitar, piano and percussion at various times with her talented 8-piece band, who play 22 different types of instruments, 45 in total.

“An artist that both entertains and inspires, Underwood’s Cry Pretty Tour 360 cements her entertainer of the year status.”  – BILLBOARD

“The two-hour show of back-to-back-to-back  hits is as significant for being an all-female bill as it is for Underwood’s always cutting edge production, very physical performance and her full-throttle vocals.” – POLLSTAR

Next up, Underwood will head across the pond for her UK arena tour, THE CRY PRETTY TOUR UK, which will include an appearance on the storied Pyramid Stage at the legendary Glastonbury Festival on June 29, joining an all-star line-up that weekend that also includes Janet Jackson, The Killers, Hozier, The Cure, Bastille, Vampire Weekend, Sheryl Crow, Kylie Minogue and many others. THE CRY PRETTY TOUR UK will also include stops in Birmingham, England; Cardiff, Wales; Glasgow, Scotland; Manchester, England and London’s Wembley Arena, with the UK’s best-selling country act of all time, The Shires, as special guest.

THE CRY PRETTY TOUR 360 will resume in North America on September 10 in San Diego, CA and travel through cities such as Los Angeles, CA (STAPLES Center); Nashville, TN (Bridgestone Arena); New York City, NY (Madison Square Garden) and Chicago, IL (United Center) before concluding on October 31 in Detroit, MI. Underwood will once again be joined by special guests Maddie & Tae and Runaway June for an all female bill on all dates of the tour, sponsored by CALIA and promoted by AEG Presents.