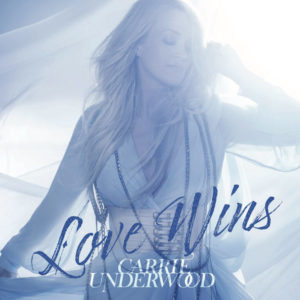 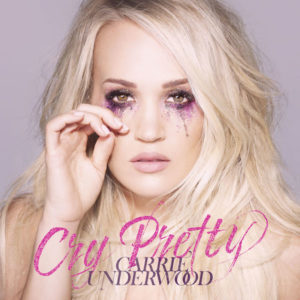 Underwood shares, “This song is hopeful.  It’s saying no matter who you are, what you feel, what you think, we’re all human beings.  We all deserve love.  We all deserve respect and we all should try to show that to one another.”

Underwood, in the midst of cross-country promotion for Cry Pretty, has scheduled appearances on The Tonight Show Starring Jimmy Fallon (September 13), Today Show Summer Concert Series (September 14), CBS Sunday Morning (September 16) and The Ellen Show (September 19). On September 20, she receives her star on the Hollywood Walk of Fame and will perform at the upcoming iHeart Radio Music Festival on September 22 in Las Vegas.

In Spring 2019, Underwood will launch a new arena tour, The Cry Pretty Tour 360. Sponsored by CALIA, the new tour will kick off on May 1 in Greensboro, NC, and will play 55 arenas across the U.S. and Canada and be promoted by AEG Presents.  She will be joined on tour by special guests Maddie & Tae and Runaway June.