New Original Track, “Let There Be Peace,” Out Now 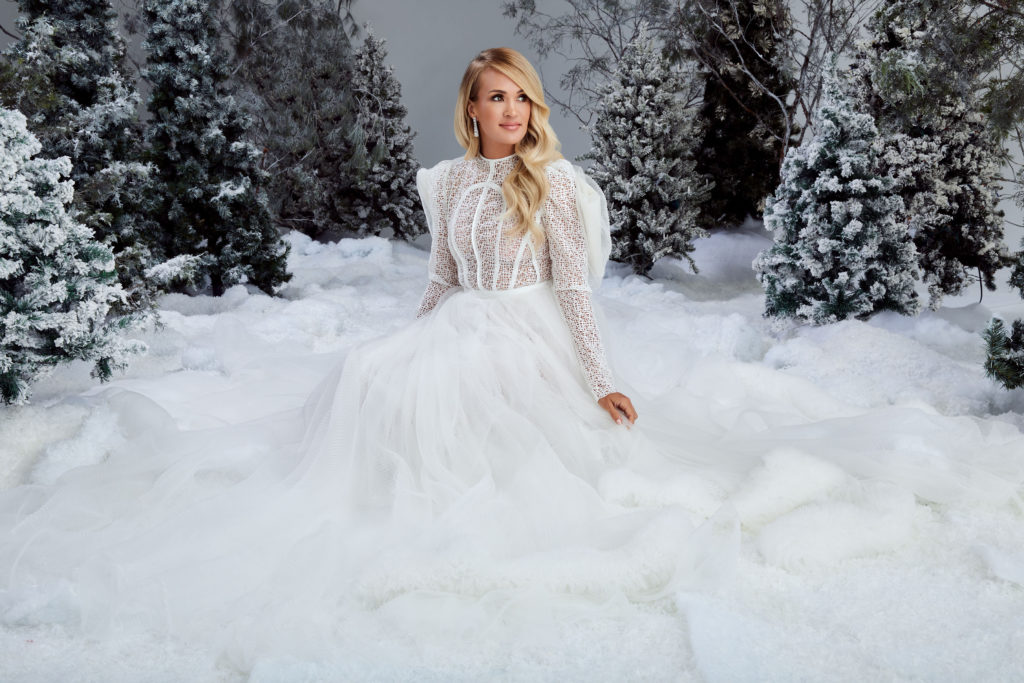 (August 28, 2020) – Seven-time GRAMMY® Award winner and five-time CMA Female Vocalist of the Year, Carrie Underwood, released the track list and special guests for her first-ever Christmas album, My Gift, available globally on digital and CD on September 25 and on red vinyl on October 30.  In anticipation of the Fall album, Underwood has also released the new original song, “Let There Be Peace,” which is available now and as an instant grat track when you pre-order the digital album here.

My Gift features a combination of beloved traditional favorites celebrating the spiritual nature of the holiday, as well as several originals. Two of the new original songs are written by Underwood, frequent collaborator Brett James (“Jesus, Take the Wheel,” “Something In The Water”), and her Cry Pretty co-producer, David Garcia.  In addition to a very special appearance by Underwood’s 5-year-old son, Isaiah Fisher, on the holiday classic that inspired the album title, “Little Drummer Boy,” My Gift also features her first collaboration with GRAMMY®, Emmy, Oscar, and Tony Award-winner John Legend, on the original track, “Hallelujah,” written by Legend and Toby Gad (“All of Me”). 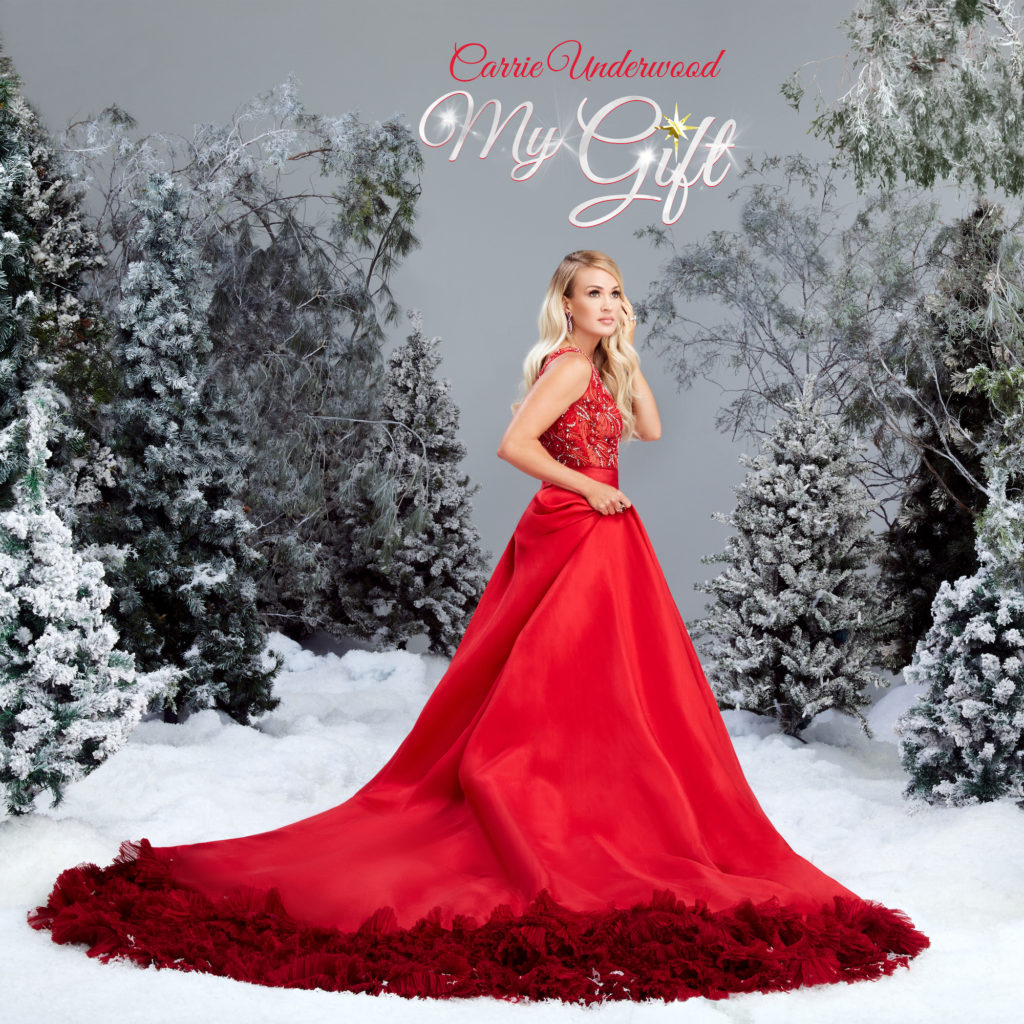 GRAMMY® Award-winning producer, mixer, songwriter and multi-instrumentalist Greg Wells produced and arranged the album.  He has written and produced some of the best-selling and highest charting tracks of the past 15 years for such artists as Adele, Celine Dion, Keith Urban, and P!nk, as well as the worldwide smash The Greatest Showman soundtrack.  My Gift features a world-class orchestra, led by the pre-eminent arranger, composer, and conductor David Campbell, whose many credits include iconic recordings by artists including Linda Ronstadt, Beyoncé, Justin Timberlake, Barbra Streisand, Michael Jackson, Josh Groban, and his son Beck. My Gift is mixed by 14-time GRAMMY® Award winning mixer, Serban Ghenea.  Acclaimed gospel quartet The McCrary Sisters, who have performed backing vocals on previous Underwood songs including “Choctaw County Affair” and “The Champion,” will also be heard on the album.

My Gift can be pre-ordered in various formats here starting August 28.  Additionally, an exclusive version of the My Gift CD and special white vinyl, with a bonus Christmas card from Underwood, will be available only at Target. New merchandise bundles are also available in the official My Gift Pre-order store. Watch the My Gift album trailer here: https://umgn.us/MyGiftTrailer.