Nashville, TN, November 23, 2015 — Superstar Carrie Underwood has multiple reasons for celebration today! On the heels of her Favorite Female Artist – Country win last evening on the 2015 American Music Awards, Underwood achieves her 22nd #1 hit with “Smoke Break,” the lead single from her new album, Storyteller. The single has also reached #1 on the country charts in Canada and Australia. 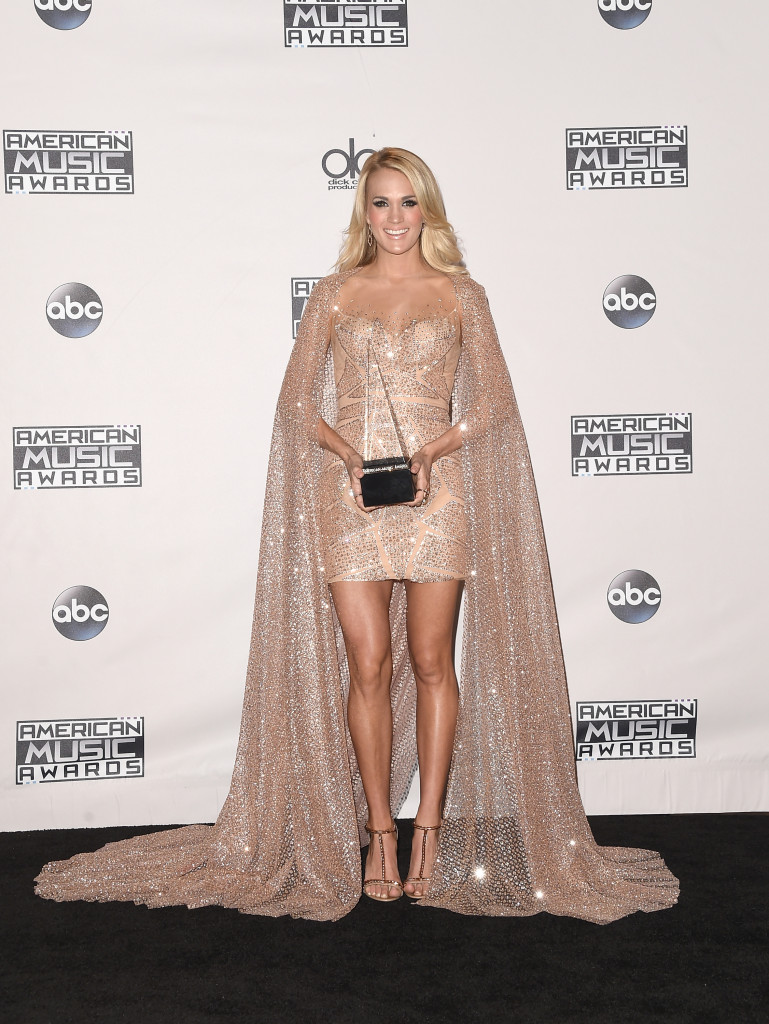 Described by The Guardian as “refreshingly smart and bold,” “Smoke Break,” was produced by Jay Joyce and written by Carrie Underwood, Hillary Lindsey, and Chris DeStefano, and has become an anthem for those who need an escape every now and then from the challenges of daily life. When Storyteller debuted at #1, the 19 Recordings/Arista Nashville entertainer made history being the first artist to have all six of her first albums debut at the top of the Billboard Country Albums Chart. Of Underwood’s 22 #1 hits, “Smoke Break” is her 12th co-write.

With last night’s win for Favorite Female Artist – Country, Carrie Underwood increases her total AMA award wins to nine. Her Some Hearts, Carnival Ride, Play On, and Blown Away albums all have been honored with American Music Awards for Favorite Country Album.

With a stunning performance last night, Underwood treated millions of viewers to the television debut of her new single “Heartbeat” on the AMAs. Officially impacting country radio on November 30, she co-penned the romantic song with Zach Crowell and Ashley Gorley; Crowell also produced the track. 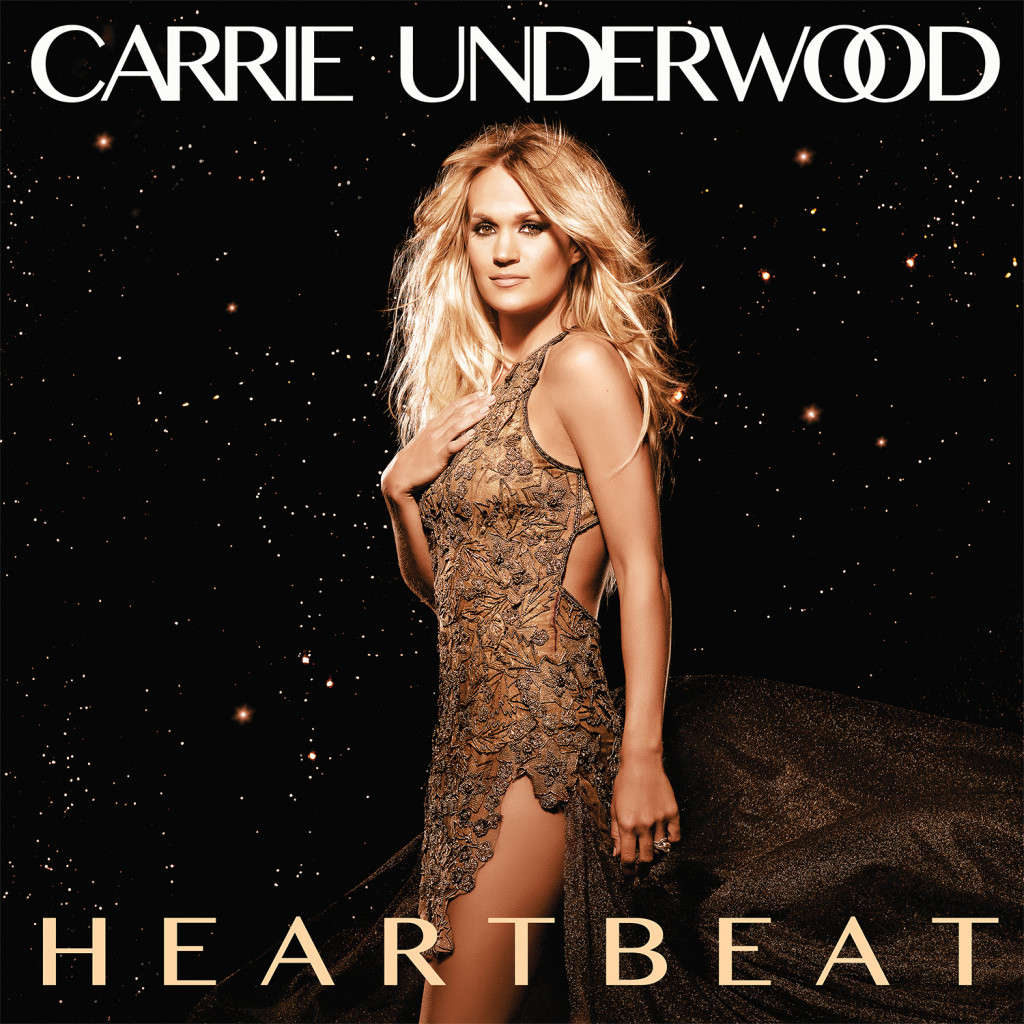 Underwood recently announced the launch of her highly anticipated Storyteller Tour – Stories in the Round, which will hit arenas across North America this January, her first tour “in the round.” For more information on the tour visit www.carrieunderwood.fm.