In less than three weeks, on Sunday, September 13, Carrie Underwood stars in the debut of the 2020 show open for NBC’s Sunday Night Football, which has been primetime television’s No. 1 program for an unprecedented nine consecutive years.

For the first time, the SNF show open will feature user-generated content from fans showcasing their team spirit. In addition, cameos from some of the NFL’s biggest stars, also recorded remotely, will be highlighted. Headlined by Carrie for the eighth consecutive season, the show open will also feature an inside at look at her new recording of “Waiting All Day for Sunday Night” in a Nashville studio. 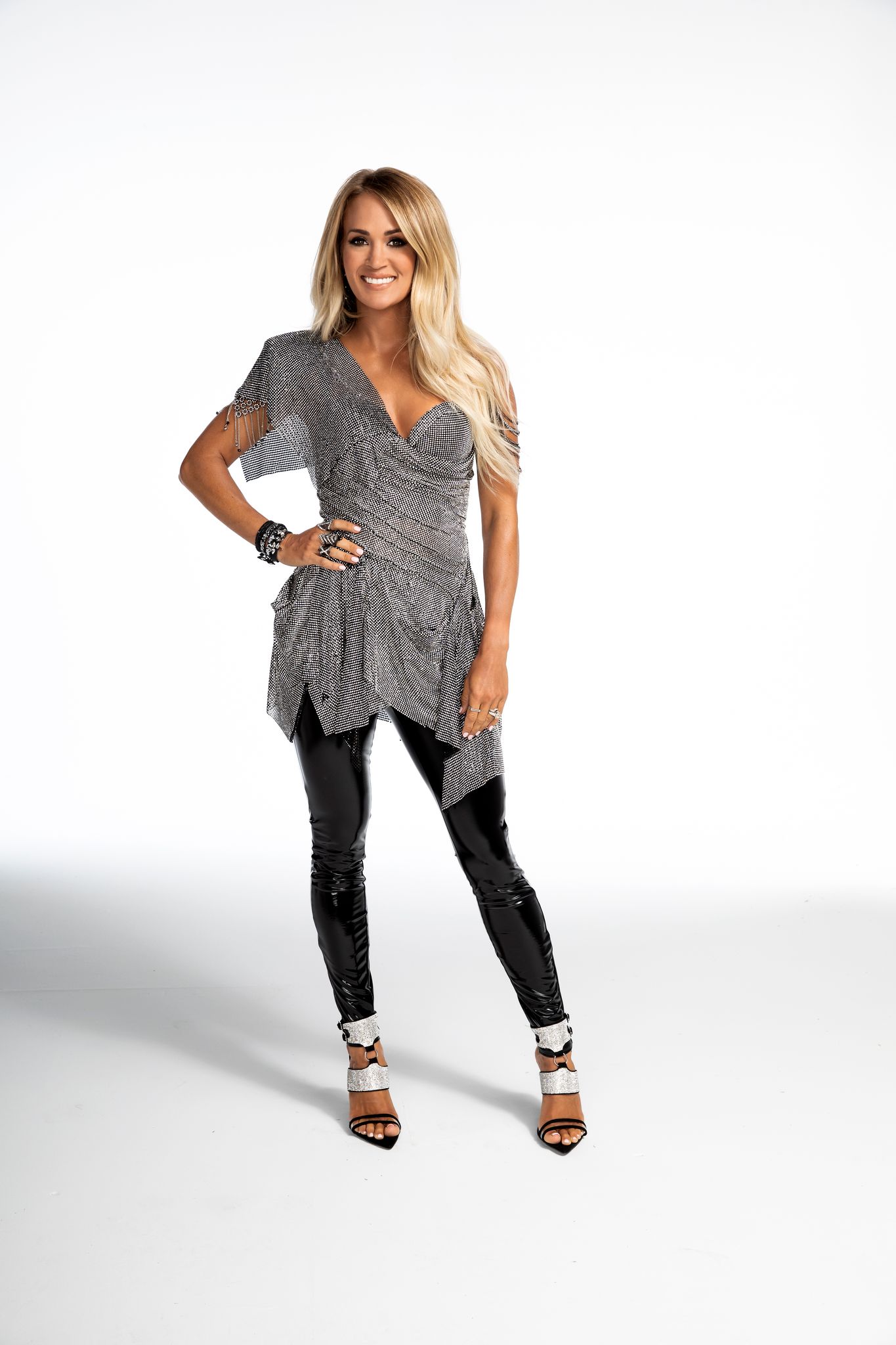