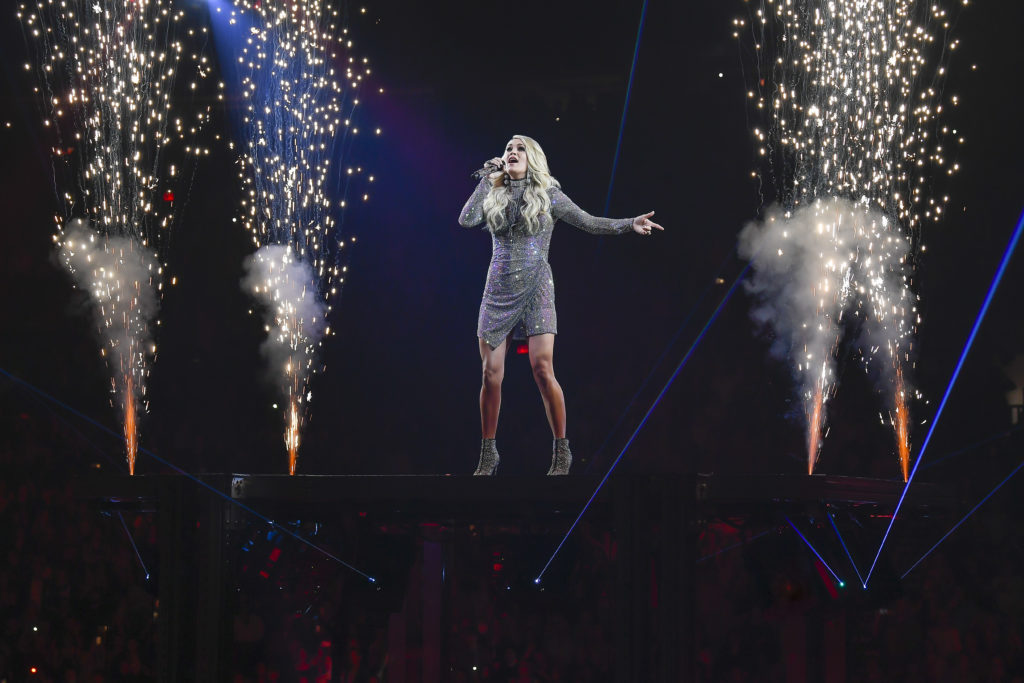 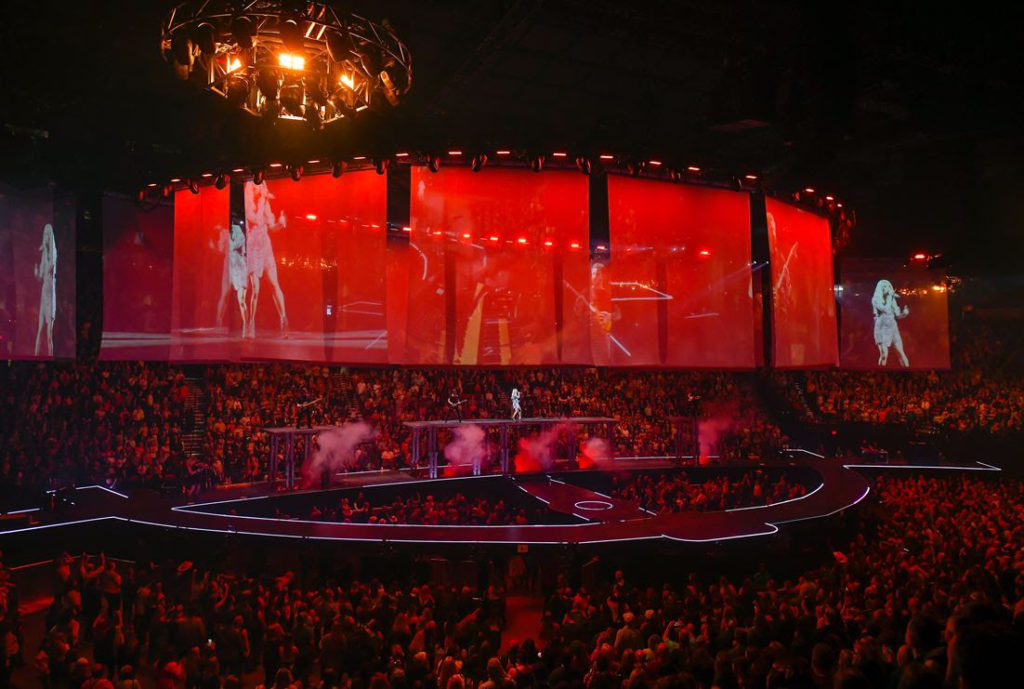 Carrie Underwood performs to a sell-out crowd in Portland, OR on her critically-acclaimed CRY PRETTY TOUR 360 (Photo Credit: Steve Jennings) 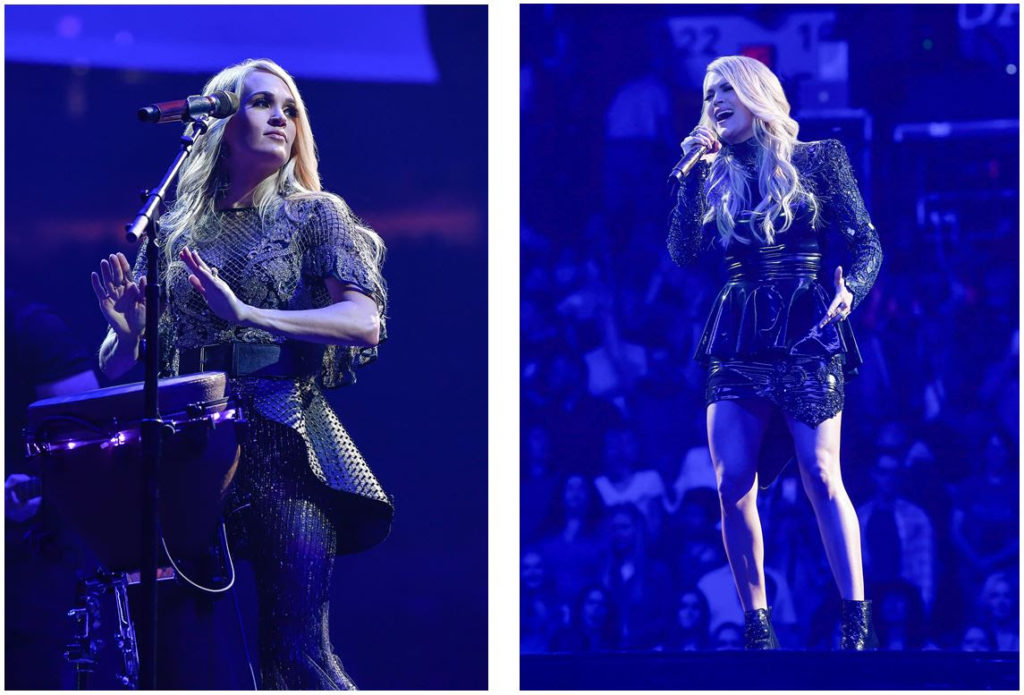 Carrie Underwood continues her spectacular new arena tour, THE CRY PRETTY TOUR 360, with consecutive sold-out shows this week at Moda Center in Portland, OR; Spokane Arena in Spokane, WA and tonight at the Tacoma Dome in Tacoma, WA. Underwood is joined by special guests Maddie & Tae and Runaway June on THE CRY PRETTY TOUR 360, which is playing 55+ arenas across the U.S. and Canada, sponsored by CALIA and promoted by AEG Presents.

Underwood made a brief stop in Los Angeles between concerts to perform her new hit single, “Southbound,” on the grand finale of “American Idol.” The feel-good, high-energy tune opens Underwood’s show on tour and is quickly shaping up to be one of the hottest songs of the summer (https://bit.ly/2K0Tsjn). She will take another short break in the tour schedule for upcoming appearances at the Grand Ole Opry (June 4), CMT Music Awards (performing and nominated for two awards on June 5) and headlining at CMA Fest 2019 (June 7), before additional shows in the U.S. and The Cry Pretty Tour UK in late June and early July. THE CRY PRETTY TOUR 360 continues in North America in September and October.

In addition to attracting sold-out crowds, Underwood and THE CRY PRETTY TOUR 360 are garnering rave reviews:

“The 360 production is second to none. Underwood’s 360 stage is a work of art,
as it features an incredible hydraulic system that lifts up nearly half the stage…
You could almost say you’re getting a show and a movie, all in one night.” ROLLING STONE

“An artist that both entertains and inspires, Underwood’s Cry Pretty Tour 360 cements her entertainer of the year status.” BILLBOARD

“Largely sold out, in some cases almost a year in advance, the two-hour show of back-to-back-to-back hits is as significant for being an all-female bill as it is for Underwood’s always cutting edge production, very physical performance and her full-throttle vocals.” POLLSTAR

“In addition to her innovative staging, Underwood is a leader when it comes to supporting other female artists on tour, part of a trend of women creating networks for each other in the gaps where the industry is letting them down or outright obstructing their potential progress.” ENTERTAINMENT WEEKLY

“The seven-time Grammy winner is an energetic performer, typically sprinting around and singing from all sides of the stage and blowing away fans with her impressive vocal chops…In a year when no women were nominated for entertainer of the year at the ACMs, Underwood — who has won that award twice — has a chance to prove that women deserve to be in that category again.” ASSOCIATED PRESS

“It’s not a man’s world any longer. This is Carrie Underwood’s EOTY Tour.” TASTE OF COUNTRY

“The vibrant and captivating stage production was matched only by the intensity of Underwood’s
hallmark voice…It was hard to miss that the show was a celebration of women,
along with their triumphs and struggles, whether they are fighting to be heard on country radio,
or whether they are facing battles of a more personal nature.” MUSIC ROW