Carrie’s “My Savior: Live From The Ryman” Raises over $112,000 for Save the Children from Virtual Live Concert Streamed on Easter Sunday

This past weekend, on Easter Sunday, Carrie brought her new album, My Savior, to life with “My Savior: Live From The Ryman,” a virtual live concert performance from the iconic, Ryman Auditorium in Nashville, also known as the “Mother Church of Country Music.”  Carrie performed the gospel hymns she grew up singing for this special concert event, which streamed live globally on her official Facebook page on Sunday, April 4th, raising over $112,000 for Save the Children worldwide.

Nearly 2.5 million fans from the United States, Canada, UK, Australia, Brazil, Ghana, Norway, Germany, South Africa, Mexico, Sweden and beyond, viewed the full show and millions more viewed exclusive performance clips during the 48-hour window for the free event which featured special appearances by gospel superstar CeCe Winans, who performed “Great Is Thy Faithfulness” with Carrie and singer/songwriter Bear Rinehart, frontman of the rock band, NEEDTOBREATHE, who joined her on “Nothing But The Blood Of Jesus.”  Southern gospel and harmonica legend Buddy Greene and 10-time CMA Musician of the Year Mac McAnally, both of whom played on the My Savior album, also appeared on the show.

Watch select performance videos from the event on Carrie’s My Savior playlist here. 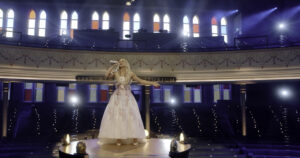 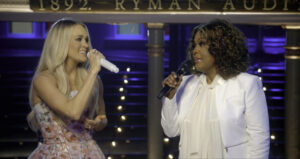 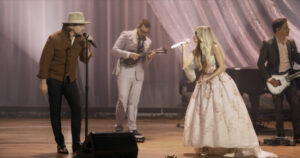 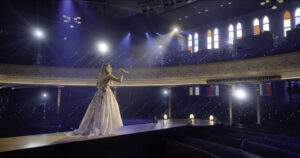 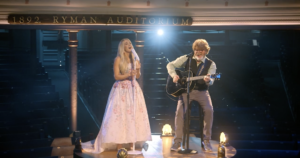 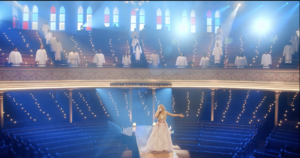 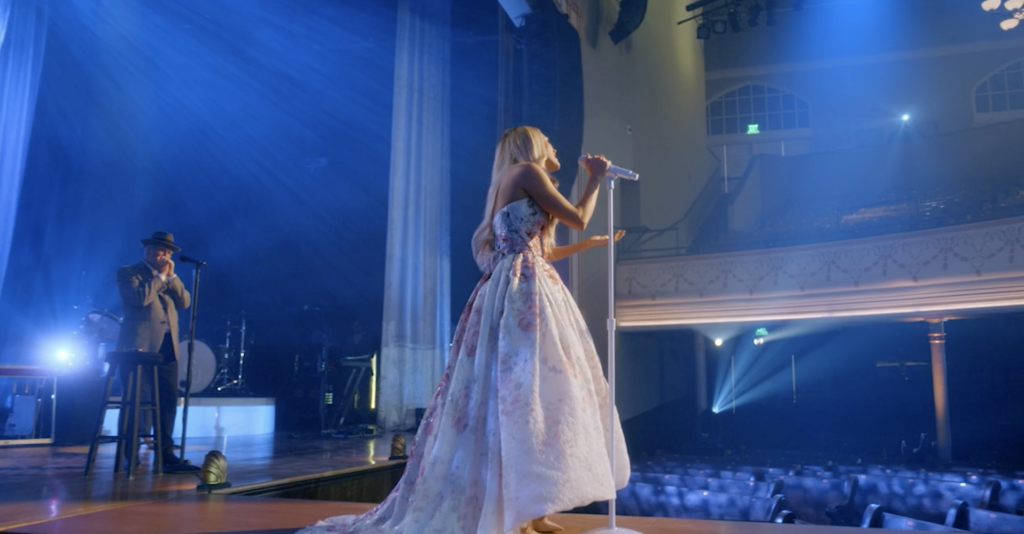 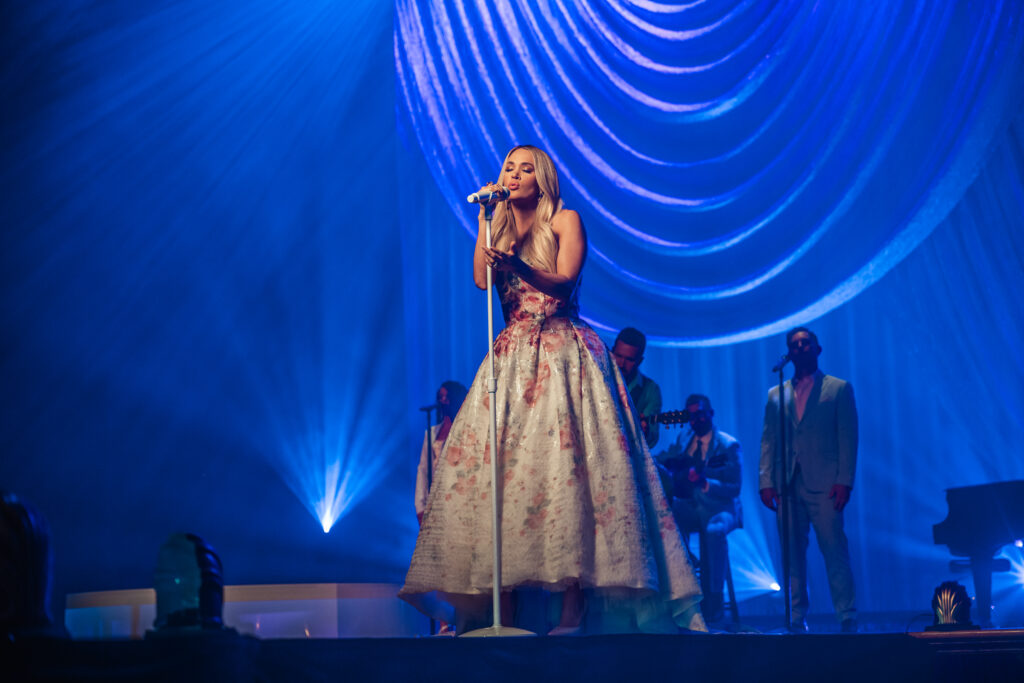