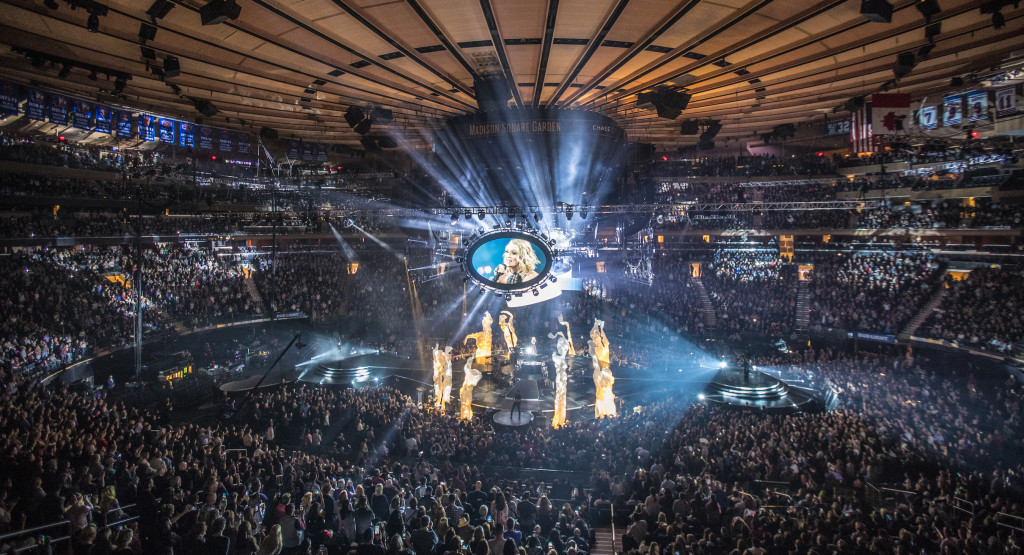 “The Storyteller Tour” Continues with Two Additional Concerts This Week

NASHVILLE, Tenn – (October 26, 2016) – CMA Entertainer of The Year nominee Carrie Underwood brought The Storyteller Tour- Stories in the Round to New York City’s Madison Square Garden (MSG) last night and performed to a sold-out crowd of over 18,000 fans. Often referred to as the World’s Most Famous Arena (MSG), Underwood delivered another dynamic performance with the dramatic in-the-round 360-degree stage production. Watch highlights of the performance here: 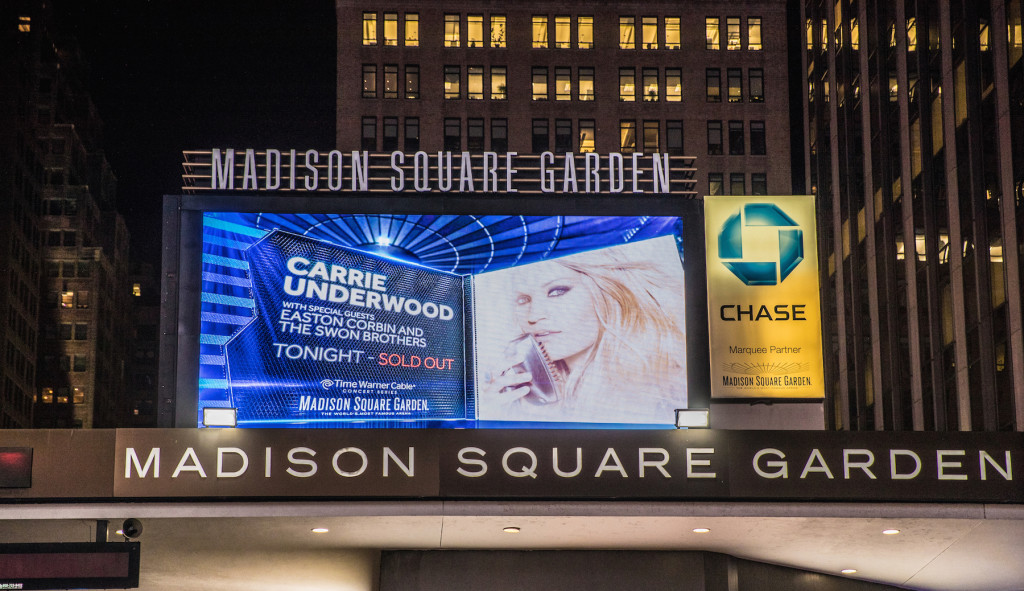 Music critic, author, and country music historian Bob Oermann, who recently attended the tour which has performed to 800,000 fans so far, touted of Carrie’s production and music, “Carrie has developed a fantastic stage show … that manages to be both visually dazzling and intimate at the same time. She has managed to sustain a career by having incredibly savvy songs.” 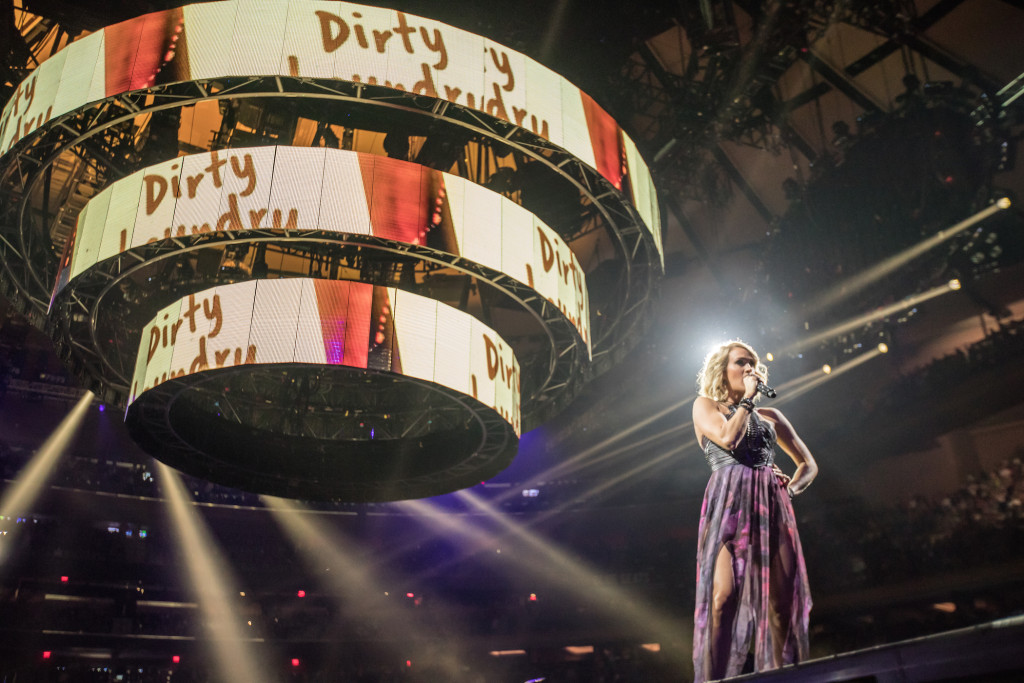 The Storyteller Tour- Stories in the Round will continue with two additional concerts this week before Carrie returns to Nashville to co-host The 50th Annual CMA Awards with Brad Paisley as they return for the ninth consecutive year. The CMA’s will air live from Nashville’s Bridgestone Arena at 8 PM/ET on ABC on Nov. 2. Carrie has garnered her first nomination for the coveted CMA Entertainer of the Year award, as well as nominations for Female Vocalist of the Year, Album of the Year for Storyteller, and Musical Event of the Year with Keith Urban for “The Fighter.”

Earlier this week, Carrie became the RIAA’s highest certified country album artist to debut this century including multiple new RIAA certifications of her entire studio catalog. Carrie’s Storyteller album is now certified Platinum, Blown Away (now 2x Multi-Platinum), Play On (3x Multi-Platinum), Carnival Ride (4x Multi-Platinum), and Carrie’s Some Hearts now at 8x Multi-Platinum. Some Hearts debut stands as the youngest in the tally, also earning her the distinction of the highest album certification of any country artist to emerge since 2000. Carrie already holds the distinction of being the current Top Country Artist (male or female) on RIAA’s Digital Single Ranking with 28 million (also making her among the Top 5 females in the history of the RIAA’s Digital Single Program, across all genres).